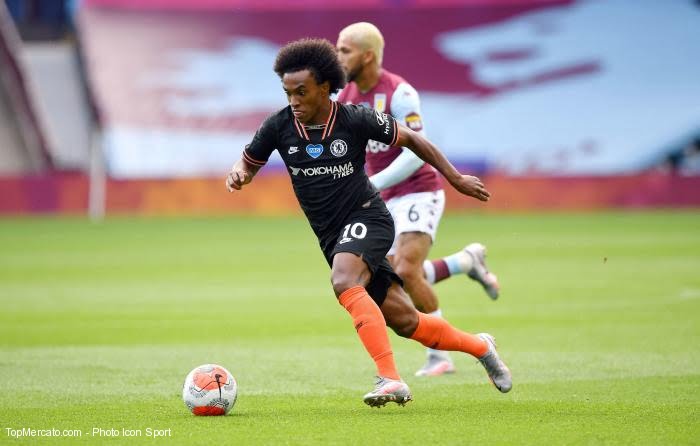 Chelsea turned things around on the field of Aston Villa (2-1) today, Sunday, during the 30th day of the Premier League .

Led before the break with a goal by Kortney Hause (43rd), the Blues of Frank Lampard overturned the match thanks to achievements by Christian Pulisic (60th) and Olivier Giroud (62nd).

With 51 points, the London club consolidates its fourth place, qualifying for the Champions League, with five lengths ahead of Manchester United and Wolverhampton. 19th with 26 units, the Villans of Dean Smith remain one unit from the first non-relegation West Ham United.