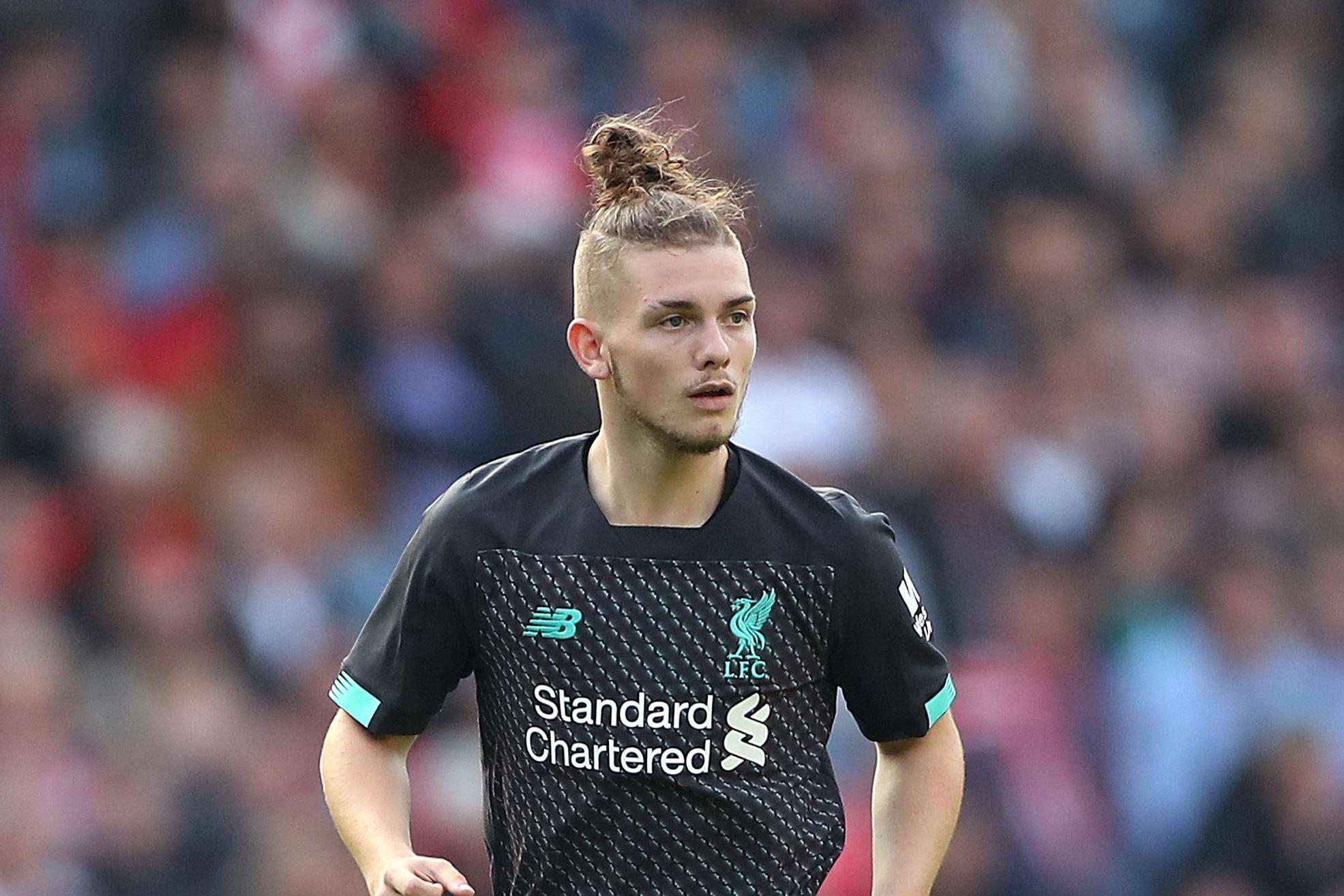 In 2018, Real Madrid and Liverpool crossed paths in the Champions League final. Reds star Mohamed Salah was forced to give leave the pitch after only a few minutes of play, following contact with Madrid defender Sergio Ramos. Ramos injured Salah in the shoulder. Real Madrid eventually won the trophy, scoring a goal to zero.’

Fulham’s player at the time, Harvey Elliott, was courted by Real Madrid and by FC Barcelona. But because of Ramos’ gesture against Mo Salah, he decided to snub the Madrid club to go to Liverpool. “I refused Real Madrid because of what Ramos did to Salah,” said the 16-year-old during an interview with English media The Athletic.

Even after Liverpool won the Champions League the following year, he still refused to forgive Sergio Ramos for his gesture against Mo Salah. Besides, he says he would not like to meet the defender of Real Madrid. “No, it’s okay, thank you, I don’t like him after what he did to Mo Salah,” he says.