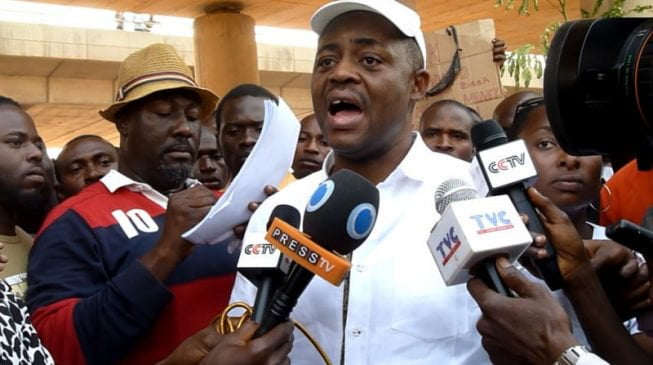 The anti-graft agency is probing a multi-billion Naira contract by a company, China Zhonghao Nig. Ltd.

China Zhonghao is handling N50 billion contracts awarded by the Zamfara State Government between 2012 and 2019.

Reacting in a post on Twitter, Fani-Kayode said Yari would have been arrested if he was in the Peoples Democratic Party (PDP).

Fani-Kayode wrote: “Abdulaziz Yari, the fmr. Gov. of Zamfara, is the most filthy, despicable, corrupt & greedy politician in Nigeria. While his people were being slaughtered, he stole billions.

“He awarded a contract of 60 billion to the Chinese, paid all the money upfront, and in the end, no work was done! Sadly, the whole thing is being covered up by the FG.

“If this had been a PDP Governor, he would have been prosecuted & sent to jail long ago.

“Thankfully, Zamfara has a Governor who knows what he is doing now and has shown that exemplary leadership can bring positive change.”