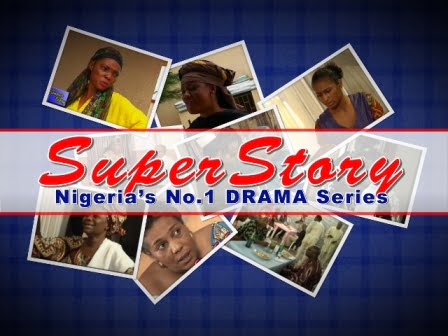 For lovers and followers of the Nigerian film industry, super story is a memory that will surely bring a smile to your faces which the ‘indomie generation’ may not understand.

The series was arguably the best drama series on television back in the days. Nobody missed it. Even those who may just be closing from work would be thinking of the fastest route to get back home and switch on their TV sets.

The series which started showing in the early 2000’s enjoyed massive success and cult followership. In fact, it was like a date with destiny that must not be missed.

It used to air by 8 pm on Thursdays on the airwaves of the Nigeria Television Authority (NTA) and other terrestrial and cable networks at a later time.

When it was 8pm then, almost nothing else mattered in many Nigerian homes as people would be glued to their TV sets with the streets almost deserted. It was even as if the babies understood as well as they dare not cry during that one hour period. 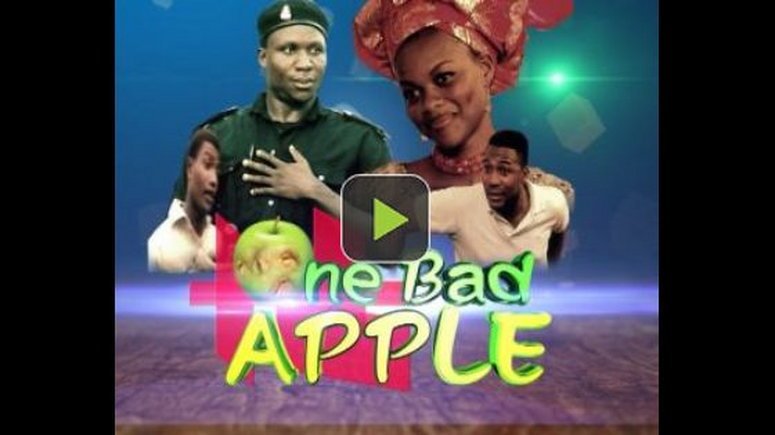 Should NEPA (as they were officially called then) took off the light at that moment, the sound of generators would roar in many compounds and those who may not have the luxury of owning a generating set would rush to their neighbour’s house that has one. Time seemed to literally stand still for the show to have its course.

The series was created by Wale Adenuga and in 2016, it won the best television series at the Nigerian Broadcasters Merit Awards as well as many other previous awards. 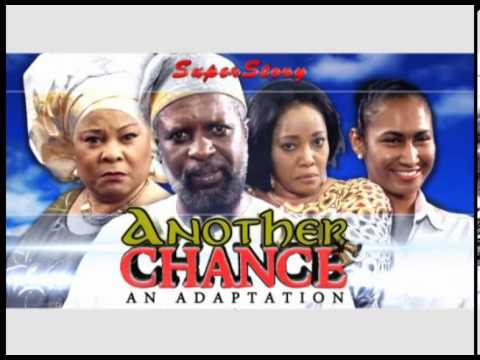 Surprisingly, the interest of most Nigerians in the once entertaining, educating, and captivating TV serials has dropped drastically and its very existence relegated to the background and sweet memories.

Why and how the series lost its magic remains a mystery, however. 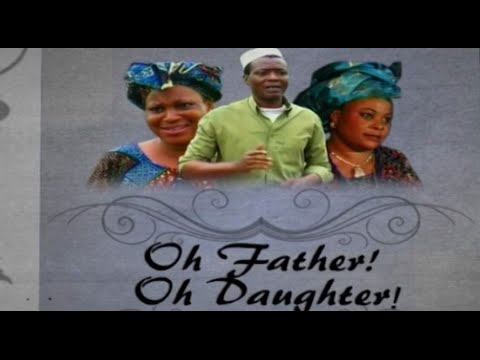 Over forty seasons have been recorded and aired for the show. Some of the most popular episodes include: Oh father, oh daughter, the grass cutter, too blind to see, Nnenna, no pain no gain.

Others are; one bad apple, Toyin tomato, another chance, sister sister and many more.

For those who truly rocked those times, you will surely remember the theme song for super story. Every one usually sang along.