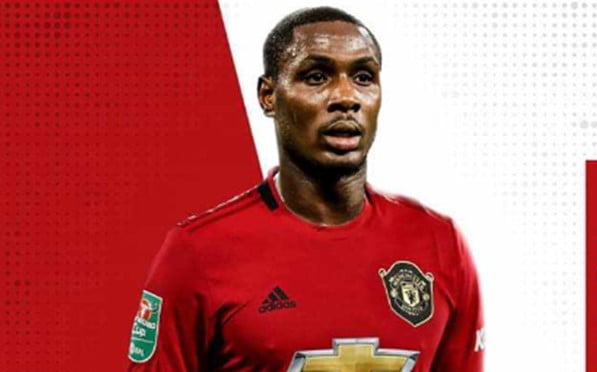 According to Sky Sports, the deal will see the former Super Eagles forward who is on loan at Old Trafford earn the sum of £400,000 per week.

Recall that the 30-year-old striker joined the Red Devils on the final day of the January transfer window, after Marcus Rashford injury.

He has gone on to become a favourite with United fans in a short time, scoring four times in three starts for the Red Devils.

However, the English Premier League side is looking at extending his deal at the club when his loan deal ends in June.

It, however, remains clouded if Ighalo will be moved with the deal at Shanghai’s bid to keep him at the Chinese Super League club or stay with his dream club.