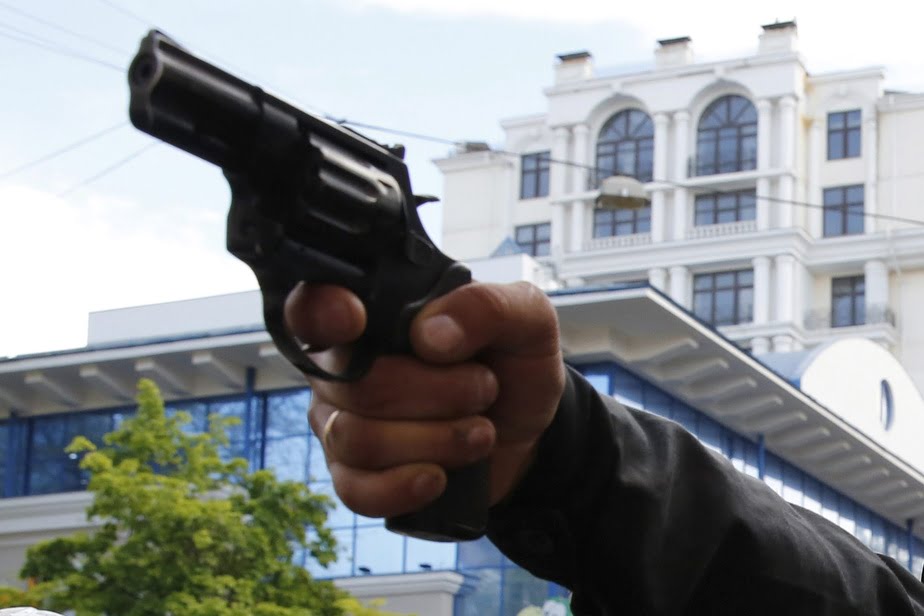 White American police use their gun more than their black colleagues, and even more in black neighbourhoods, according to a study that supports a sentiment often expressed by minorities in the United States.

When called upon for emergency response, white officers use on average twice as often “the force of arms than black agents,” write economists Mark Hoekstra and CarlyWill Sloan of A&M University in Texas.

To arrive at these numbers, the researchers peeled more than two million calls to the 911 emergency number in two major American cities – unnamed – which dispatched agents at random.

The sample is therefore not necessarily representative of the whole country, but is large enough to “demonstrate that the racial question counts at a time when the police, and the white officers in particular, know that they are being watched closely by the media and the public, “they write, noting that 24% of African Americans express” no confidence “in the local police.

The deaths of blacks shot by white police regularly provoke excitement in the United States, where they gave birth to the “Black Lives Matter” movement.