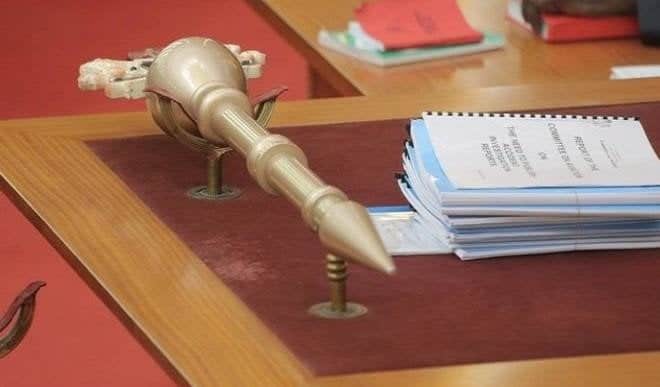 The Osun State House of Assembly has proposed a death penalty for kidnappers in the state following insecurity in the state.

The lawmakers agreed to the proposed bill that whoever is guilty of kidnapping should be sentenced to death.

The proposition which was placed before the Osun State House of Assembly on Tuesday was commended by different groups at the event.

The Speaker, Hon. Timothy Owoeye while speaking at the hearing noted that the recent killing at Ikoyi-Ile, where a final year student of Lagos State University, Favour Daley-Oladele was killed by his boyfriend, Adeeko Owolabi for alleged money ritual would attract the death penalty.

He condemned the increase in kidnap cases in Osun State, he said, “Osun has witnessed about 6 cases in 2020 alone but we are eager to nip it in the bud”.

“As parents, we must continue to educate our young ones that there is no shortcut to success. The better way is preparation, hard work and perseverance.”

The coordinator of Hunter Group of Nigeria, Hammed Nureni while speaking called on the assembly to immediately pass the bill into law.

Nureni further stated that the law should be passed because kidnappers don’t deserve mercy.

He noted that kidnappers are mean towards their victims, adding that such individuals should not be treated with leniency.

The Commandant of Vigilante Group of Nigeria, Bello Aderemi, who also spoke on the development said kidnappers had killed many of their victims out of callousness.