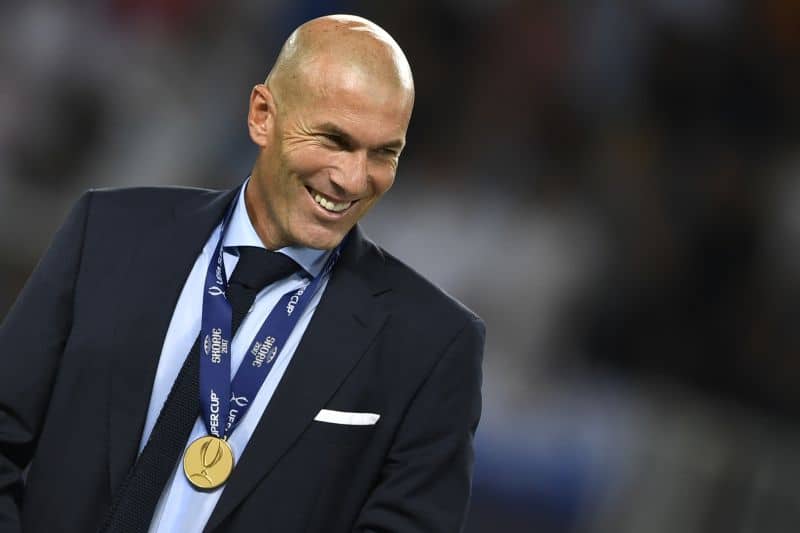 La Liga side, Real Madrid have released their squad list that will play against English Premier League side, Manchester City on Wednesday night in the UEFA Champions League round of 16 first leg fixture.

The manager of the club, Zinedine Zidane, released a 19-man list to clash with the Pep Guardiola’s side at the Santiago Bernabeu in a post on their official website on Tuesday night.

Eden Hazard will be out of the match after limping off in the second half of Real Madrid’s La Liga 1-0 defeat to Levante on Saturday.

Real Madrid and Man City have met four times in the Champions League, between 2012 and 2016, while the Los Blancos won two and drew two against Man City.

The match kick-off at 9 pm.