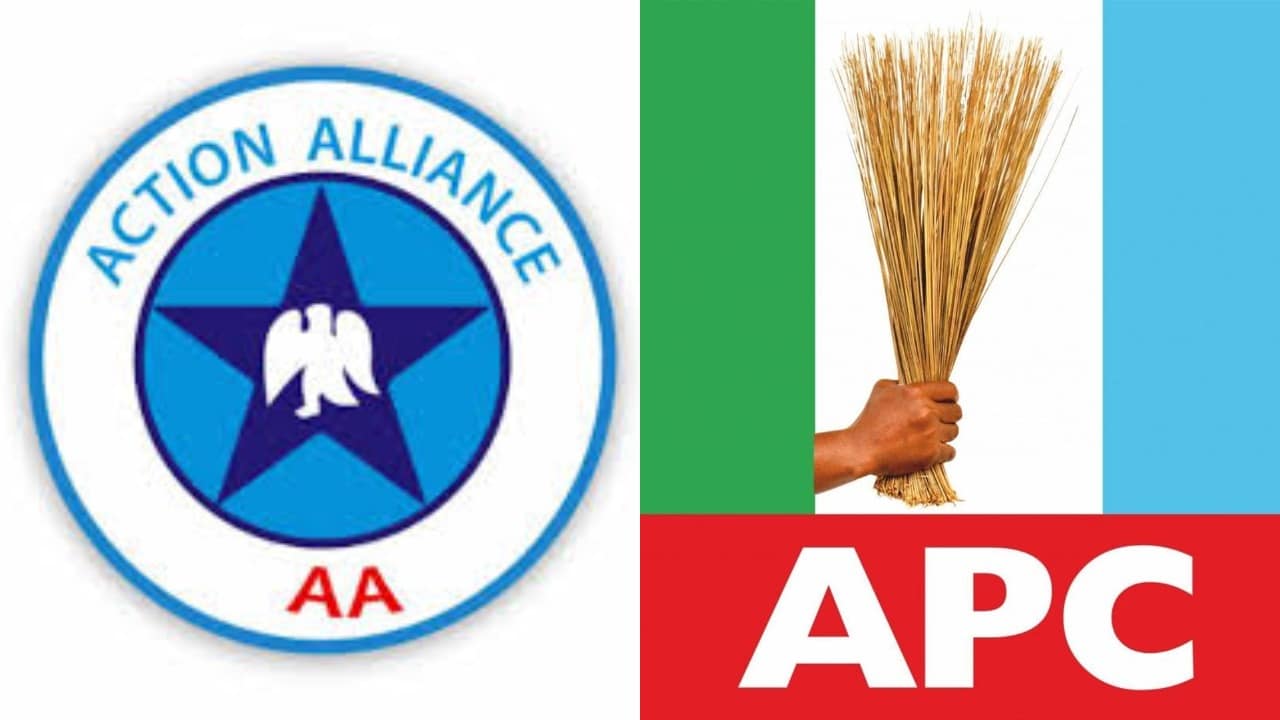 Members of the Action Alliance in the House of Representatives have defected to the All Progressives Congress in Imo State.

It seems the recent alliance between the former Governor of Imo State, Rochas Okorocha and his successor, Hope Uzodinma is paying off.

The lawmakers that defected to the ruling party are Pascal Obi and Kingsly Chuma.

Recall that Okorocha and Uzodinma had reconciled after the outcome of the Supreme Court judgement that declared the APC governorship candidate as the winner of the gubernatorial election in the state.

The lawmakers who are loyal to Okorocha announced their defection to APC on Thursday through a letter read by the Speaker, Femi Gbajabiamila.

Governor Uzodinma and Okorocha were at the House chamber to witness the defection of the two members.

The House Minority leader, Ndudi Elumelu raised a point of order, citing section 68 of the 1999 constitution as amended.

He called for the seats of the lawmakers to be declared vacant, describing the defection as “illegal and not acceptable.”

The Speaker, however, rejected the point of order, saying, “You are a member of PDP not a member of AA, you have no locus, you cannot go to court, because you are not aggrieved.”