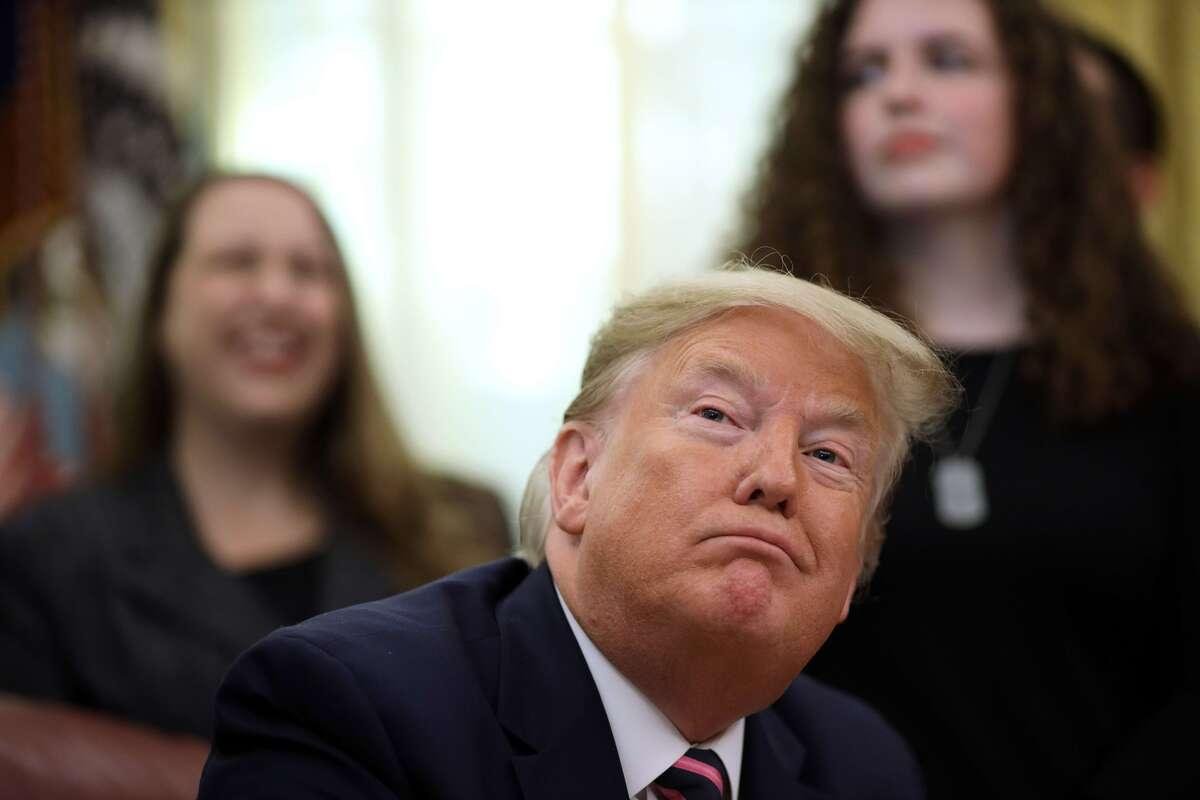 The White House has confirmed that the United States killed the leader of al-Qaeda’s affiliate in Yemen, Qasim al-Rimi.

According to a statement released by the White House yesterday, the killing of the Al-Queda leader was directed by President Donald Trump.

Recall earlier reported that al-Rimi was killed in an airstrike.

The statement said “At the direction of President Donald J. Trump, the United States conducted a counterterrorism operation in Yemen that successfully eliminated Qasim al-Rimi

According to the statement, the group was planning to conduct and inspire numerous attacks against the United States and its forces.

The White House noted that the United States, its interests and allies are safe because he was killed.

The White House reported that al-Rimi joined al-Qaeda in the 1990s, working in Afghanistan for Osama Bin Laden and was considered a potential successor to al-Qaeda leader Ayman al-Zawahiri.

Al-Rimi is the third major person to be killed after the death of general Qassem Soleimani by a U.S strike.