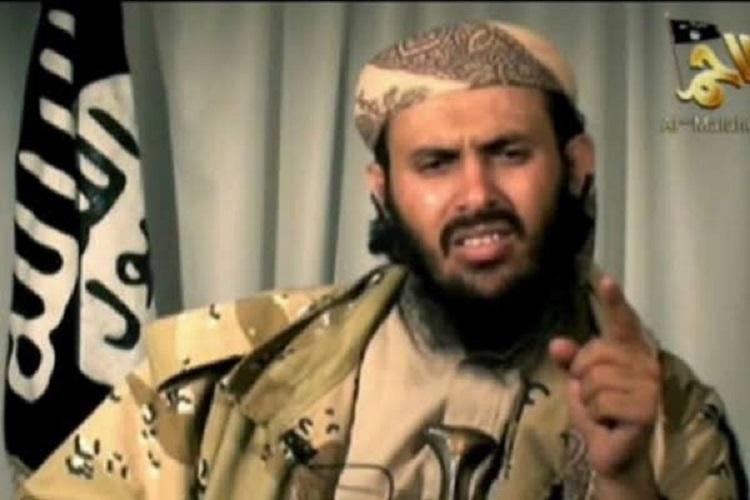 The United States announced on Thursday that it had “eliminated” Qassem al-Rimi, the Yemeni leader of Al-Qaeda in the Arabian Peninsula (Aqpa), a jihadist group which has claimed responsibility for the perpetrators of anti-Western attacks.

“On the instructions of President Donald Trump, the United States carried out an anti-terrorist operation in Yemen and succeeded in eliminating Qassem al-Rimi, a founder and the leader of the Al-Qaeda group in the Arabian Peninsula (Aqpa)”, announced in a statement the White House.

Under al-Rimi’s leadership, Aqpa has perpetrated “unspeakable violence against civilians in Yemen and has sought to perpetuate and inspire numerous attacks against the United States and our forces,” the text added.

The death of Qassem al-Rimi “further weakens Aqpa and the global Al-Qaeda movement and this brings us closer to eliminating the threats these groups pose to our national security,” also justified the White House.

According to the US executive, al-Rimi had joined Al Qaeda in the 1990s, working in Afghanistan for Osama bin Laden, responsible for the September 11, 2001 attacks in the United States.

Aqpa took advantage of the weakening of central power in Yemen to strengthen its hold in the south and south-east of the country, ravaged by war since March 2015.

The Al-Qaeda group in the Arabian Peninsula (Aqpa) had claimed responsibility for the shooting perpetrated at the beginning of December at an American military base in Pensacola, Florida, having killed three sailors, according to a statement on Sunday from the American monitoring center for Islamist sites SITE.

“In an audio speech by its leader, Qassem al-Rimi, Aqpa claimed responsibility for the attack in December 2019 on the naval air base of Pensacola,” SITE reported.

American diplomacy had doubled in 2018 the reward offered for the capture of Qassem al-Rimi, increasing it from 5 to 10 million dollars.

He was also subject to sanctions from the United States Treasury and the United Nations for his participation in a deadly attack near the US embassy in Sanaa and for his supposed support for the young Nigerian Umar Farouk Abdulmutallab who, on Christmas Day 2009, tried to blow up an Amsterdam-Detroit flight by hiding explosives in his underpants.

The United States has stepped up its drone strikes targeting Al Qaeda in the Arabian Peninsula since Donald Trump’s arrival at the White House.

The President has also authorized other strikes in the Middle East, such as the one that killed at the beginning of January in Baghdad the powerful Iranian general Qassem Soleimani, a commander of the Revolutionary Guards.

In 2011, Imam Anwar al-Awlaki, a very influential ex-recruiter from Al Qaeda, born and raised in the United States before joining Osama bin Laden’s network in Yemen, was killed by a drone strike.

Jalal Belaïdi, aka Abou Hamza al-Zinjibari, a prominent Al Qaeda leader in the Arabian Peninsula, perished in early 2016 with two of his bodyguards when their car was pulverized by an American drone attack.

The brothers Chérif and Saïd Kouachi, perpetrators of the attack on January 7, 2015, at the headquarters of the satirical weekly Charlie Hebdo in Paris, had claimed to be from Al-Qaeda in the Arabian Peninsula.