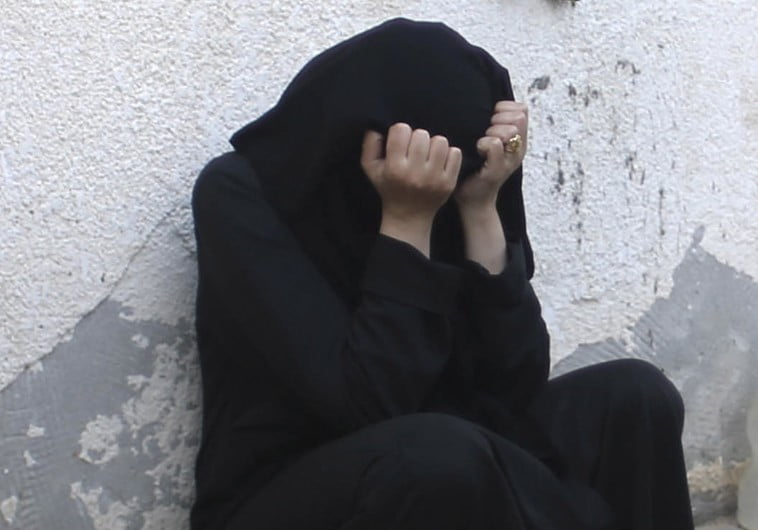 Barely two months after Naija News reported that hundreds of thousands of faulty condoms on sale in Uganda have been recalled by the Global health charity Marie Stopes.

It was all shock to a Muslim cleric in Uganda to know that the person he married as a wife is actually a man like him.

According to the report which was made available by the Daily Monitor, a Muslim cleric has been fooled by a man like him who disguises as a woman to the point of marriage.

In the report which was made available to Daily Monitor, the police in Kayunga revealed that an Imam Mohammed Mutumba has been deceived to exchange marriage vows with his fellow gender.

Mutunba was said to have married the 27-year-old wife, Nabukeera, whose real name is Richard Tumushabe, for two weeks before his secrete was leaked.

Naija News learnt that Mutumba could not make love to his dear Nabukeera for two weeks after their wedding, because she was on her menstrual periods.

Mutumba was said to have waited patiently for Nabukeera to get done with her menstrual period before he can they can make love.

However, it was all shock to Mutumba as he was contacted by his next-door neighbour who told him that he had seen Nabukeera jump over a fence separating their houses and stole the neighbour’s TV set and clothes.

The neighbour whose name was not mentioned reported the case at Kayunga Police Station before detectives were dispatched to arrest Nabukeera.

Nabukeera who was adorned with hijab and sandals was arrested by Kayunga District criminal investigations officer, Isaac Mugera.

“As the police’s normal practice, a female police officer, searched the suspect thoroughly before taking ‘her’ to the cells. However, to the shock of the officer, the suspect had stacked clothes in the bra to hoodwink that they were Bosom s,” said Mugera. “On further search, we discovered that the suspect had male genitals. We quickly informed ‘her’ husband who had escorted her to the police station.”

To clear all doubt, Mutumba demands that he see his wife’s genital at the police custody.

“On discovering that Nabukeera was a fellow man, Mutumba made an alarm accusing Nabukeera of being a thief,” said Mugera.