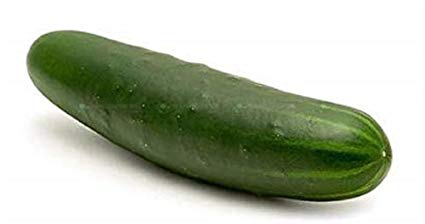 Hundreds of thousands of faulty condoms on sale in Uganda have been recalled by the Global health charity Marie Stopes.

The recall followed a warning from Uganda’s National Drug Authority that the Life Guard brand condoms had failed manufacturing “quality tests” as they contained holes and may burst while in use.

According to the government regulator, the affected condoms were manufactured by India-based MHL Healthcare in April 2019 and would expire by April 2024.

Marie Stopes Uganda said more than half of the affected condoms had been recalled.

“While the LifeGuard brand follows strict quality controls, unfortunately two recent batches have fallen short of the quality we demand,” the charity’s country director, Carole Sekimpi, made known in a statement.