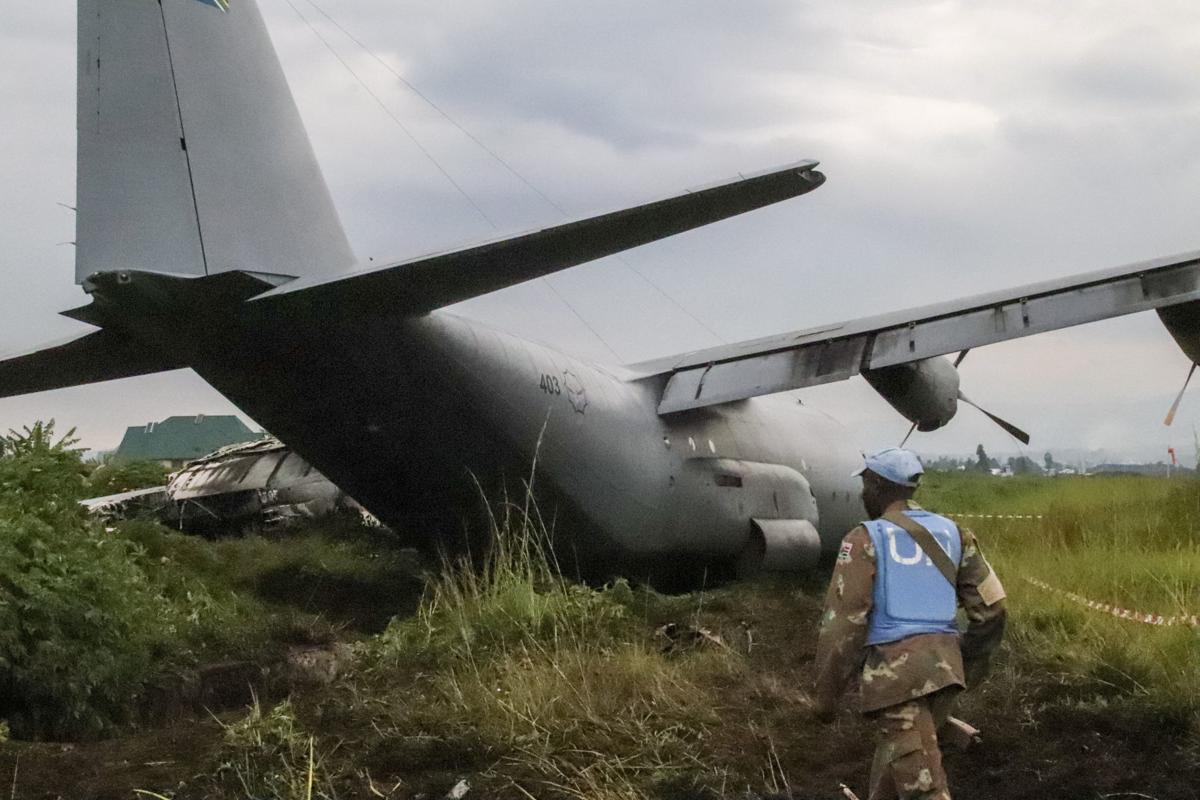 Reports reaching Naija News today reveals that some rescue team have saved the lives of UN Soldiers in a plane crash that happened in DR Congo on Thursday.

The spokesperson of the UN Peacekeeping mission in Congo, Mathias Gillman, stated that soldiers in the crash have been evacuated and that the fire has been put off.

Gillman said that the military aircraft (C-130BZ) with 59 passengers and eight crew members, was returning from eastern Congo city of Beni, where it was providing logistical support to the South African contingent deployed in the region when the incident happened.

However, South Africa’s National Defence Force disclosed that its board of inquiry will be convened to investigate the incident.

This was coming after Naija News have reported that more than 60 Canadians died in the crash of the Ukrainian plane in Tehran on Wednesday.