Iran Vs US: 63 Canadians Die In Plane Crash In Tehran | Naija News 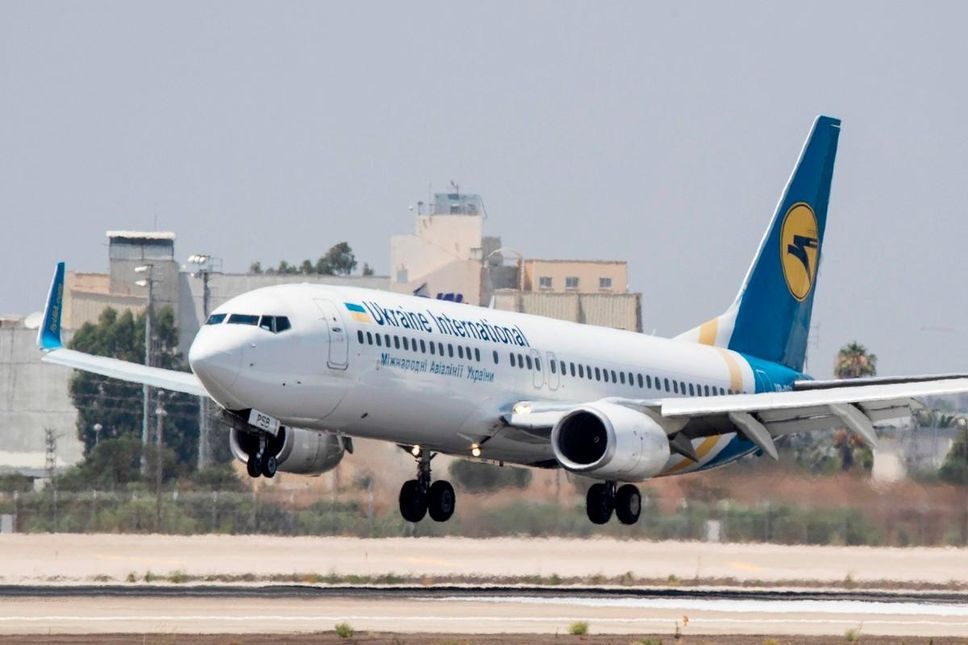 More than 60 Canadians died in the crash of the Ukrainian plane in Tehran that crashed on Wednesday.

The plane crashed a few minutes after takeoff, about 45 km northwest of the airport, Ukraine International Airlines confirmed in a statement. A maintenance operation was carried out on the aerial vehicle on January 6, two days before the accident.

All flights to Tehran are currently suspended, the airline said.

The aircraft took off at 6:10 a.m. local time, southwest of Tehran. It then disappeared from radar.

Rescue teams have traced the two black boxes of the plane, according to civil aviation in the Iranian capital. An engine failure is believed to be the cause, the Ukrainian Embassy in Iran first claimed, then changed its mind.

The hypothesis of a terrorist attack is currently excluded, it said. “I really ask everyone to refrain from speculation about the disaster,” said Ukrainian President Volodymyr Zelensky in a Facebook post.