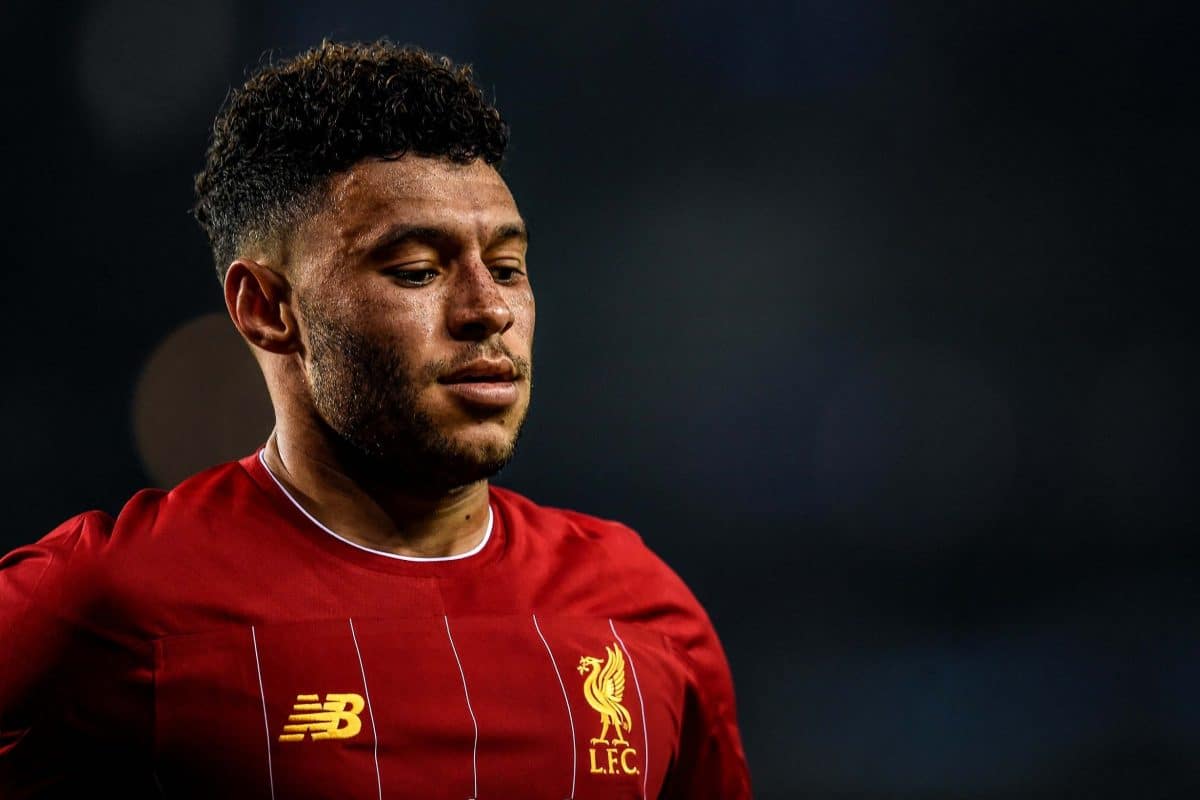 Liverpool midfielder, Alex Oxlade-Chamberlain has revealed that his fellow teammates, Mohamed Salah and Sadio Mane find it difficult passing the ball to others.

Chamberlain in his statement said, “Something that Sadio and Mo have in common is that they don’t pass us the ball much, that would be the main thing – they like shooting a lot,” the midfielder said at the launch of ‘Roar

The duo has scored fourteen goals in total to keep the Reds eight points clear at the top of the table.

The former Arsenal player further said, “They’re both from Africa and they’re both Muslims.”

“They’re two players in our team that have different periods of the season when they have Ramadan which is a testing time for them because they don’t get to eat and drink at the same time as the rest of the team.”

“So we have to understand to try and help them and the coaching staff does that very well.”

“The most successful teams bring together players with individual skills and qualities to be able to achieve success as a group. The Liverpool dressing room is home to players from more than 20 countries. Everyone brings something different to the atmosphere on and off the pitch!”

“The Premier League is for everyone. Using sport to inspire a generation of young fans to celebrate diversity is something I’m proud to be supporting.”