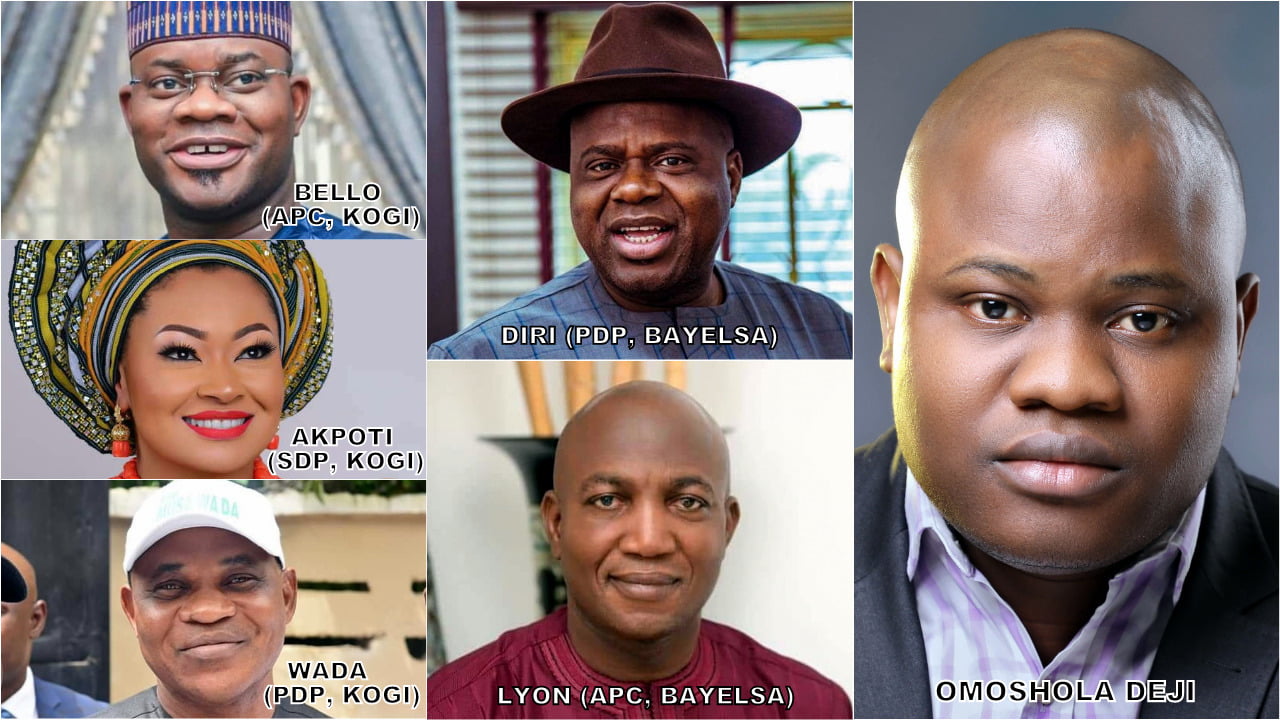 Electorates today, November 16, 2019, are heading to polling units to participate in the Bayelsa State Governorship election.

It would be determined who would take over from Governor Seriake Dickson and govern Bayelsa for the next four years,

Major contenders are David Lyon of the All Progressives Congress (APC) and Senator Douye Diri of the Peoples Democratic Party (PDP).

Meanwhile Nigerians have taken to Twitter to react to the development, see reactions below:

I will be tweeting and re tweeting all I see about #BayelsaDecides and #KogiDecides since there is no EPL.

Material for ward 8, 9 & 10 have been hijacked to an unknown location by APC thugs at Nembe. Sporadic shooting in the area as well by APC led thugs. @inecnigeria #BayelsaDecides pic.twitter.com/3mOzz8OBSR

Election hasn't started and we are getting info that Ward 8, 9 and 10 in Nembe, INEC materials have been Hijacked. ??‍♀️

Nigerians would never change.
At this rate I don't see the reason why parties sign peace accord before elections. #shm#BayelsaDecides

6am earlier morning briefing of some of our observers before deployment. #BayelsaDecides pic.twitter.com/eDZuOX4WKb

So far, everything is peaceful and going as planned.

Please cast your votes for your preferred candidate

FROM BRASS –
Reports have it that some APC boys are Escorting the TOWN CRIER in making ANNOUNCEMENT that PDP SUPPORTERS MUST NOT come out and Vote today.
Report confirmed by 2 other Sources.#BayelsaDecides#WelcomeSDD @OfficialAPCNg@UKinNigeria
@USEmbasseyAbuja@EUinNigeria

Election materials hasn't left the rack centers in Yenagoa, almost 1hr behind schedule when election ought to have started.