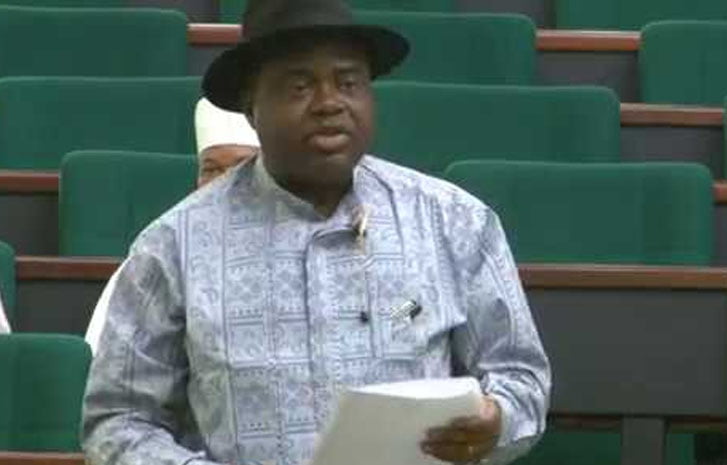 The Governorship candidate of the Peoples Democratic Party (PDP), Senator Douye Diri, alongside his wife have cast their vote in the Bayelsa Guber election.

Naija News reports that they cast their vote at Polling Unit Unit 4 and Unit 3 respectively at about 10.30 am in Yenagua, Bayelsa State.

Speaking to newsmen after voting, Senator Diri said election at Ward 6, Unit 4 had been peaceful.

He, however, stated that reports from other areas showed that there were pockets of violence, especially in Nembe Bassambiri.

“I can only talk about my immediate community and local government as being peaceful and not about other areas in the state. APC is coming with thugs denying PDP members and agents access into Nembe, Bassambiri,” he said.