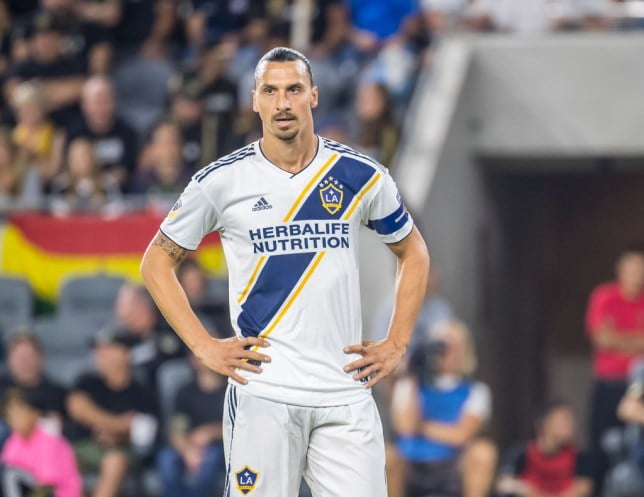 Naija News reports that the Red Devils are desperately looking to improve their fortunes in front of goal.

The Old Trafford-based club have not been in good goal-scoring form this season and have shifted their interest towards Ibrahimovic.

United had allowed Romelu Lukaku and Alexis Sanchez exit the club permanently and on loan respectively with out finding replacements.

According to TuttoMercatoWeb, Manchester United have made ‘small contact’ to enquire about signing Ibrahimovic.

The newspaper claimed that while it is highly unlikely United would ever re-sign the LA Galaxy forward, there has been some sort of discussion.

Speaking earlier in the season, United manager, Ole Gunnar Solskjaer told Ibrahimovic to give him a call if he’s serious about returning to the club.