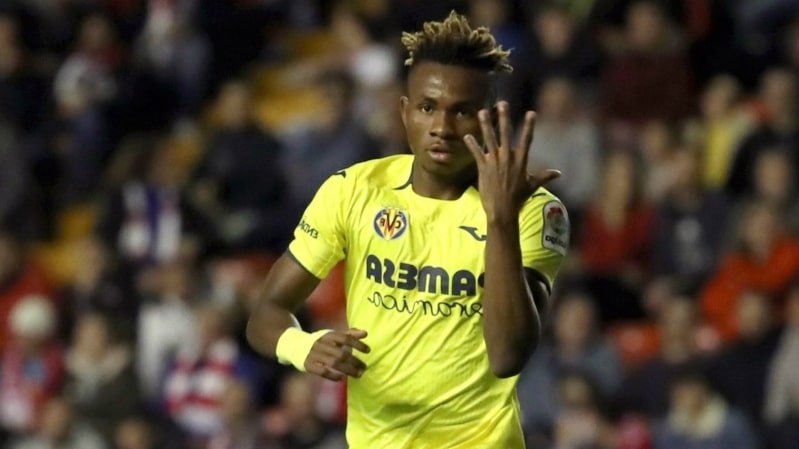 Alberto Morena, Villarreal defender has compared the playing style of his teammate Samuel Chukwueze and that of Liverpool forward, Sadio Mane.

The Super Eagles player established himself as a key player in Javi Calleja’s team, since his first-team debut last season.

Moreno played alongside the Senegalese star during his time at Anfield and believes there are similarities in their playing style.

“It’ll seem like bulls**t, but I’ve been following him since last season. He’s super incisive, fast; you never know where he’s going to go.”

“He’s strong too, young, and defined. He’s a lot like Sadio Mane. I’ve seen the two in training and they’re very similar.”

“He has a lot to learn because he’s very young, but he’ll become an even better player than he is [now],” Moreno was quoted as saying by Marca.