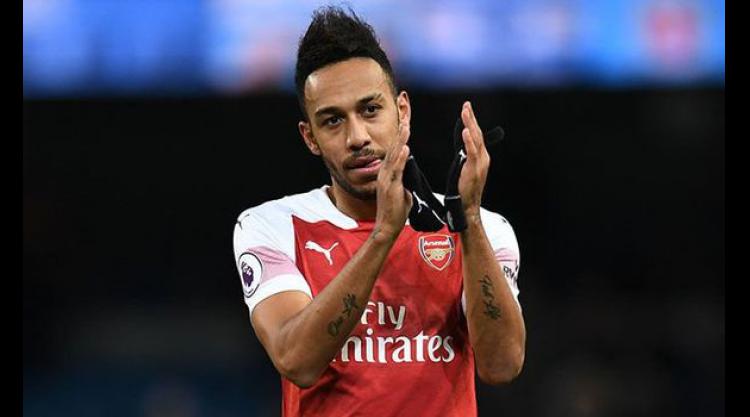 Aubameyang was the Gunners most influencial player, scoring in all the games he featured.

The former Dortmund striker, who has seven goals in the EPL, scored five times in September.

The 30-year-old grabbed a brace in the Gunners’ 2-2 draw against Watford and was also on the scoresheet against Tottenham Hotspur, Manchester United and Aston Villa.

The impressive performances ensured he won the award ahead of Manchester City winger, Riyad Mahrez.