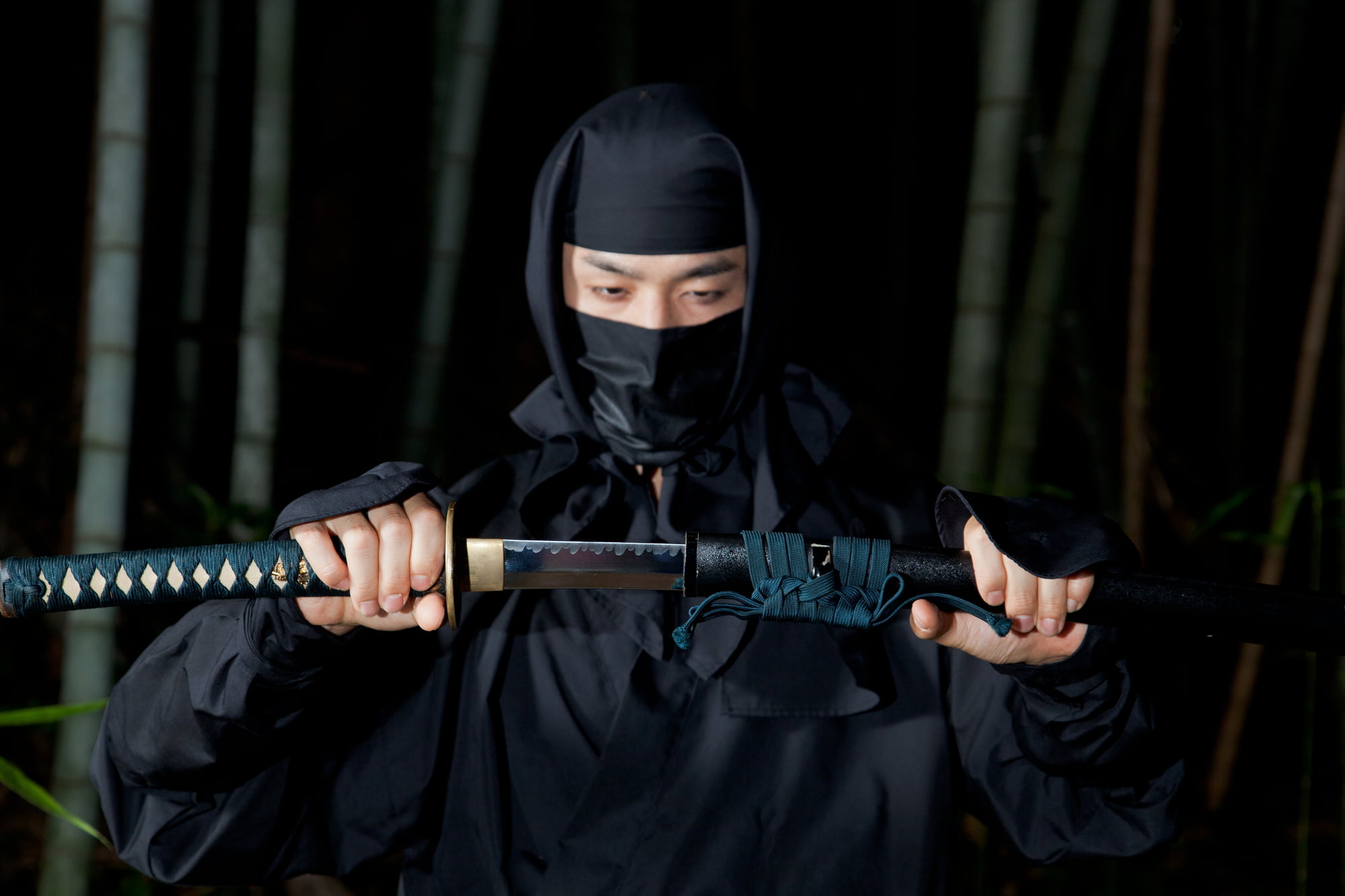 Governor Babagana Zulum of Borno State has secretly recruited over 1,000 traditional hunters who are believed to have the power to ‘disappear’.

Naija News recalls that Zulum had engaged the services of 30 residents of Makkah, Saudi Arabia to pray for the end of Boko Haram insurgency in Borno State.

The governor reached an agreement with the clerics who are residents of Makkah, to permanently offer daily ‘Dawaf’ (circumambulation of the holy Ka’aba) for the return of peace in Borno and Nigeria.

The 30 clerics, who hailed from Borno, Katsina, Zamfara, Kano States and other parts of the northwest, have for decades devoted themselves to spending hours at the Ka’aba daily for the purpose of worship.

According to TheCable, the newly recruited traditional hunters are believed to possess supernatural powers to resist gun shots and also disappear and appear — like Japanese ninjas.

A source familiar with the secret recruitment said Zulum may have decided to try unconventional means to supplement efforts of the military.

The recruitment was intensified in the last two weeks with the traditional hunters armed and administered the oath of allegiance using the Qur’an, Islam’s most sacred book.

“This is the first time outsiders have been engaged,” the source said.

“They are being brought into Borno in batches, often during the night in order to evade public attention.”

The source said: “The special hunters are being identified from all parts of the north-east and north-west, in particular, and engaged by a team of trusted aides assigned by Governor Zulum.”

The actual number of new hunter-fighters being recruited could not be confirmed, but they are over a thousand.