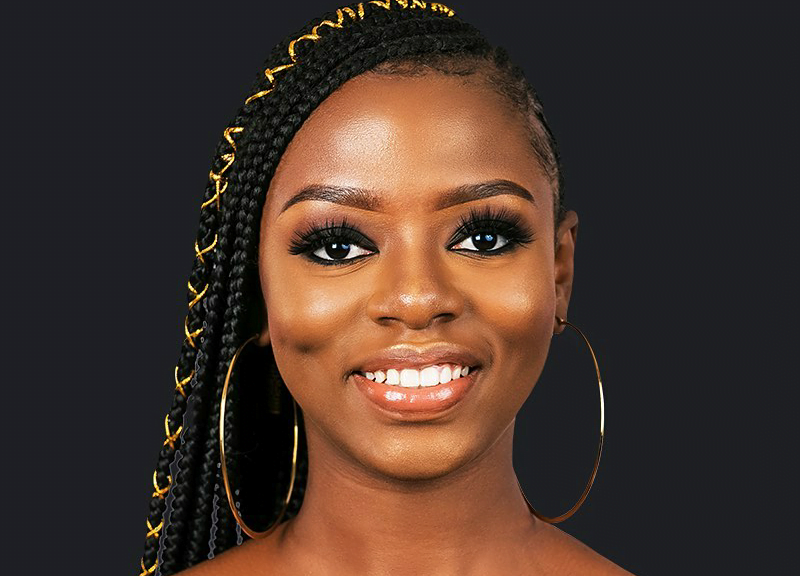 Naija News understands that the Nollywood star made this known while reacting to one of Diane’s social media post after she got evicted by her fellow housemate Frodd from the ongoing reality show.

Actress Funke Akindele was spotted in the comments section, reiterating her promise of starring Diane in her popular Jenifa’s Diary series .

This comes in few days after Funke Akindele on Sunday, September 22, 2019, visited the BBNaija Housemates that had 10 of them in the house including recently evicted Daine, Ike, Tacha and Cindy.

During their chats, Diane revealed her dreams of acting to Akindele-Bello and the actress encouraged her to stay true to her dreams. 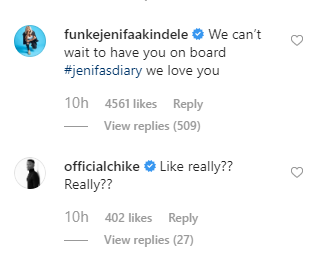