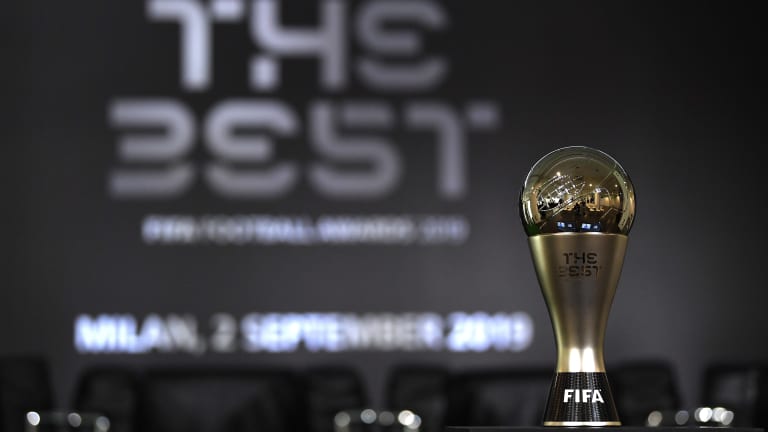 World football governing body, FIFA has revealed the breakdown of votes following the conclusion of the FIFA Awards ceremony.

The Men’s FIFA Best Awards was held at the Teatro Alla Scala in Milan, Italy.

Barcelona’s Lionel Messi who emerged the winner scored 46 per cent, with Van Dijk receiving 38 per cent and Ronaldo 36 per cent.

Messi voted for Liverpool’s Sadio Mane and had Ronaldo as his second pick, but Ronaldo did not return the favour, omitting Messi from his top three while opting for Juventus team-mate Matthijs de Ligt as his first option.

The Best FIFA Awards was launched in 2016 after France Football broke the Ballon d’Or away from world football’s governing body following corruption allegations.

See how players and coaches voted: