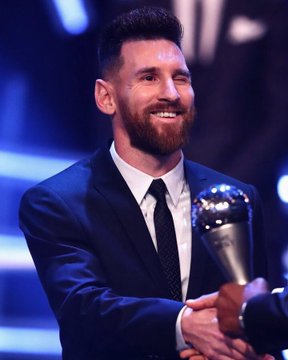 Naija News reports that Messi beat off competition from UEFA’s best player Virgil van Dijk of Liverpool and his eternal rival Cristiano Ronaldo of Juventus to pick up this year’s award.

On the other hand, Liverpool coach, Jurgen Van Klopp, was named men’s best coach, while Jill Ellis got the trophy as women’s coach in a ceremony which took place at Teatro all Scala in Milan, Italy