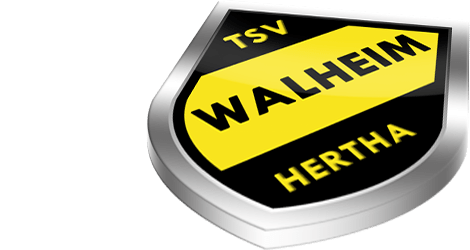 The club in an announced stated that Iheanacho is part of 11 new players that would strengthen their depleted squad in the 2019/2020 season after 13 players left.

Iheanacho, who has German citizenship, was on the books of Ingolstadt three years ago.

He was an unused substitute in a Bundesliga match between Ingolstadt and VfB Stuttgart in March 2016.

The forward began his career in Germany with the youth team of TSV 1860 Rosenheim, before joining FC Ingolstadt 04 in the summer of 2010.