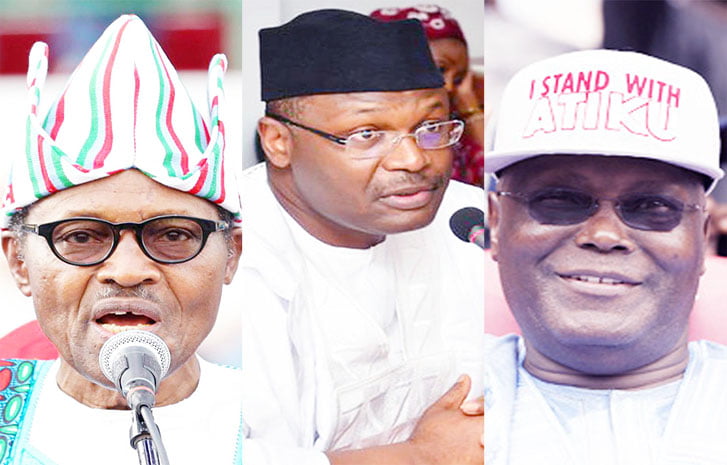 The Peoples Democratic Party (PDP) have accused the Independent National Electoral Commission (INEC) of being partisan under the leadership of Professor Yakubu Mahmood.

The main opposition party was reacting to the declaration of the governorship ambition for Bayelsa State by Frankland Briyia while in office as the Cross River State Resident Electoral Commissioner (REC).

The PDP in a statement by its National Publicity Secretary, Kola Ologbodiyan, also accused INEC of using APC members to write figures for President Muhammadu Buhari to win the 2019 election.

The party said that “the manifestation of Mr. Frankland Briyia, the erstwhile Cross River state Resident Electoral Commissioner (REC), as an All Progressives Congress (APC) governorship aspirant in Bayelsa state, while still in office, is a direct confirmation that the APC used its members to write figures for President Muhammadu Buhari in the February Presidential election.

“The party notes that Mr Briyia’s governorship ambition on the platform
of the APC, which he announced while still in the confines of his office as REC, amply exposed INEC as a partisan electoral umpire under the watch of Professor Yakubu Mahmud.

“The PDP states that the fact that President Muhammadu Buhari did not sanction Mr Briyia, even after he brazenly announced his ambition right in INEC facility, betrays APC’s embedded interests in the commission, which manifested in the manipulation of processes related to the Presidential elections.

“The PDP invites Nigerians to note that INEC, in a recent statement, denied receiving any resignation letter from Mr Briyia at the time he announced his governorship ambition.”