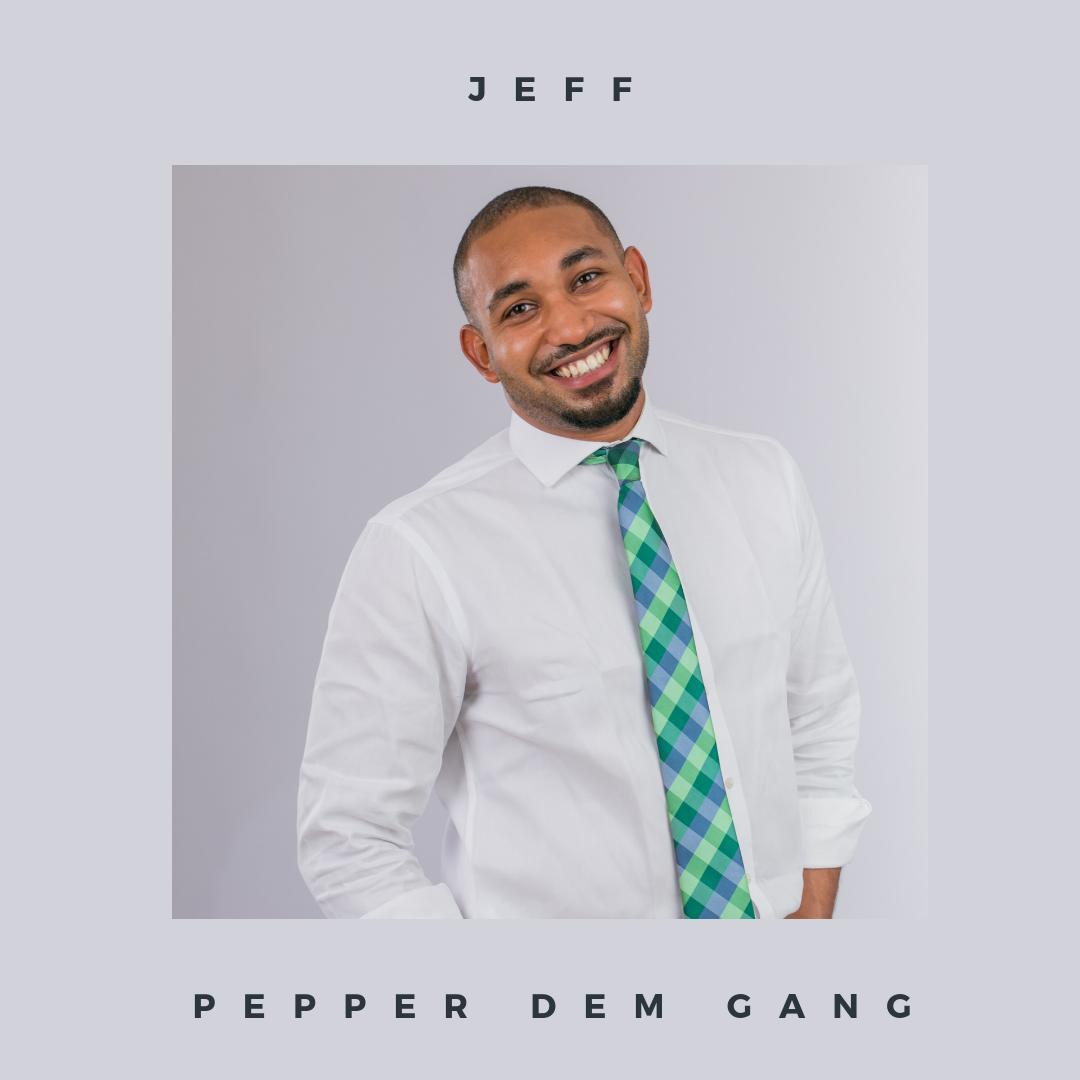 Evicted Big Brother Naija (BBNaija) housemate Jeff has finally broken his silence to speak on the speculations that he is secretly married.

Naija News recalls that Jeff who was recently evicted from the BBNaija “Pepper Dem’ edition, while in the house, avoided personal relationship with the female housemates, an action that sparked the speculations that he is secretly married.

However, Jeff in a recent interview denied rumours of being married.

He explained that he was not involved in any romantic relationship in the house because ‘he was not certain about their real character’ while in the BBNaija house.

Jeff said; “If I had a wife everyone would know, I’m not married.

“The rumours are not true, I’m not the type of person to hide my relationship or marriage status.

“I dint get close to any female housemate because you can’t tell their real character on the show.

“Someone can have two different personalities.”