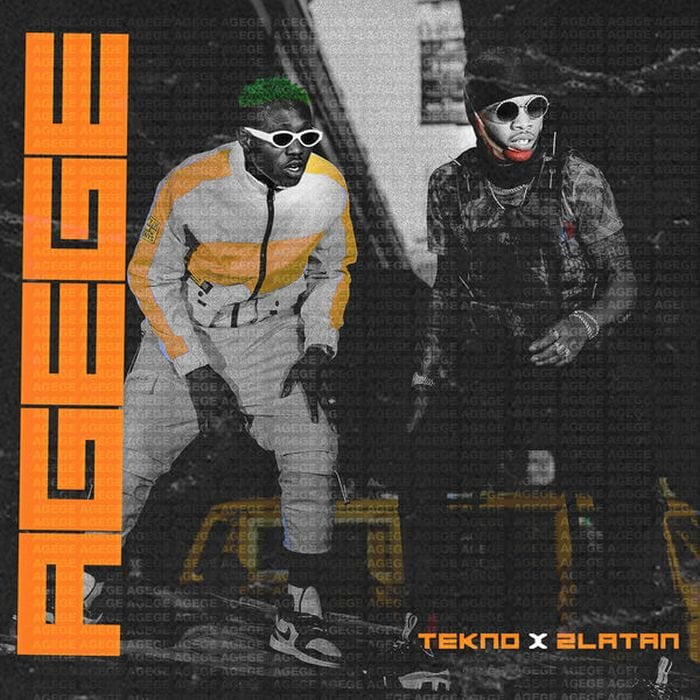 Naija News reports that Tekno, who recently announced his exit from Made Men Music Group (MMMG), owned by Ubi Franklin, featured the rave of the moment, Zlatan in the brand new street-themed tune “Agege”

This online news platform understands that “Agege” is a follow up to his previous song, “Up Tempo” which was released in March.

Tekno, who stirred social media uproar last weekend over some scenes from a video shoot, released “Agege” on Cartel Music which the Ebonyi state singer founded after departing MMMG.

Listen to “Agege” below…