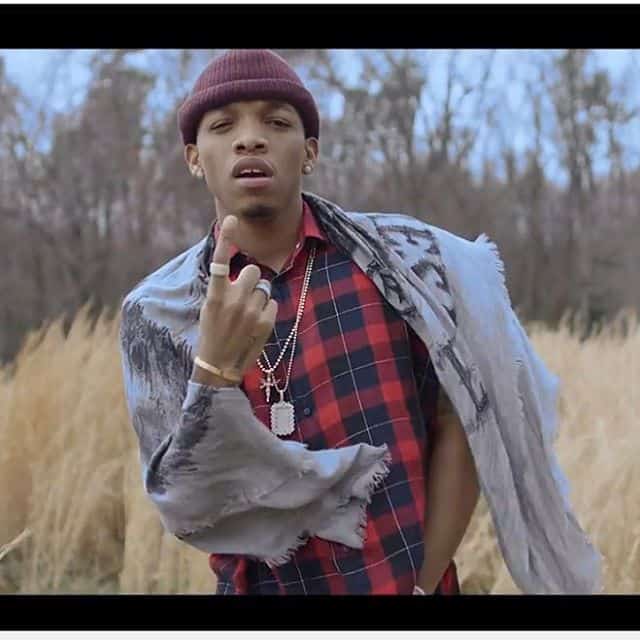 An investigation has commenced into a video making round showing semi-nude women dancing seductively in a display truck around the Lekki-Ikoyi Link Bridge in Lagos State.

The development was revealed by the Lagos State Police Command.

The video which has been greeted with reaction from Nigerians shows ladies dancing seductively with Nigerian singer, Tekno, in a transparent display van in traffic on Friday.

The footage, which was said to be a scene from Tekno’s unreleased video titled ‘Agege’, in which he featured Zlatan Ibile, had the musician dancing with the semi-clad women and spraying them money and hitting them on the buttocks, an act which many Nigerians described as obscene.

Nigerians called for the prosecution of all those involved.

The popular singer has, however, debunked the report that he was dancing with semi-nude ladies on his Instagram account on Sunday.

He claimed that the van was used to convey his crew to a location for a shoot.

He said, “I will like to clear the air about the situation of videos going around of girls in a truck dancing around Lekki or Victoria Island.”

“First of all, there was no reason for us to be dancing in a truck around Lekki. There was no music and no ventilation in the truck. We were shooting a music video and we had a shortage of vehicles to convey people to the next location because some of the cars broke down in between the shoot. We divided ourselves into various vehicles because we had been shooting all day and having fun, and we then moved to the next location.”

“However, this was about 12 am. This was no form of an advert for a strip club or dancing naked on the streets for any type of reason. In addition, we respect the decency of Lagos and as much as we are entertainers, we are always mindful of what we have and don’t jeopardise it. That’s why we enjoy shooting our videos in Lagos as we all know that it’s the centre of excellence and also the centre of entertainment.”

“We sincerely apologise if some people saw this and felt offended by the scenery they saw, it was never intended.”

The Lagos State Police Command’s Spokesperson, Bala Elkana, while speaking with journalist stated that the State Criminal Investigation and Intelligence Department had launched an investigation into the incident.

He stated, “The SCID has been directed to investigate the matter and it has commenced an investigation into this because it is not acceptable and it is against the law of the land.”

“There are laid down procedures for advertisement and the government agency responsible has reacted to that; also, it is against our criminal code and if after investigation those involved are found guilty, they will be charged to court.”

The Lagos State Signage and Advertisement Agency faulted the claim of an advertising firm, Pro-Vision Media Systems Limited, that it had sold the truck used in conveying the semi-nude ladies.

The advertising firm has since been suspended by the Lagos State Government, but Pro-Vision Media Systems Limited in its reaction claimed that it sold the vehicle to a third party.

LASAA on Sunday stated that it was not aware that the truck had been sold.

The spokesperson of the agency, Temitope Akande, while speaking with Punch, noted that the firm needed to prove to it that the van had been sold.

He said, “The burden of proof is on Pro-Vision to present to us today (Monday) evidence of the alleged sale of the truck. In terms of the indecent exposure, Tekno will explain that to the appropriate authorities and they will deal with him on that.”