Jeff was on Sunday evicted from the Big Brother Naija Season 4 reality show. 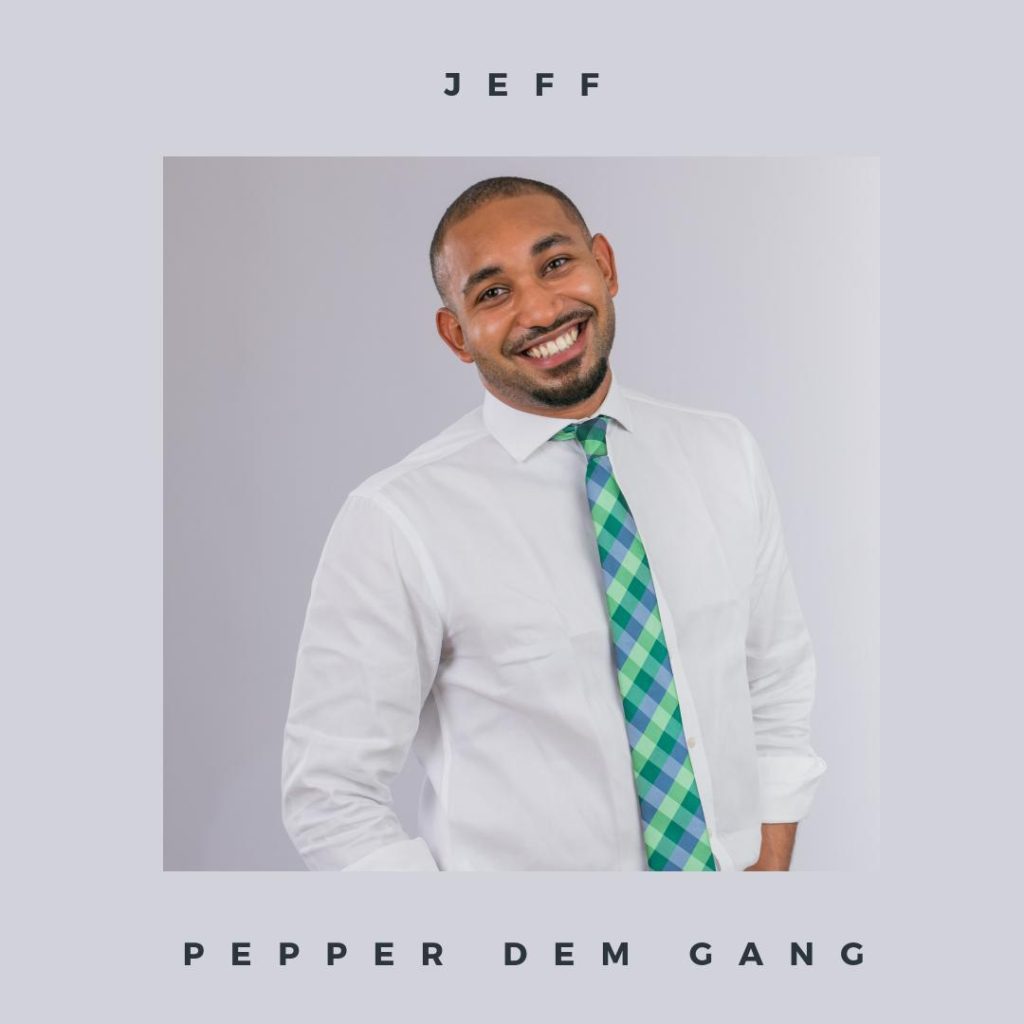 Recall that Thelma and Nelson were last week Sunday evicted from the Big Brother Naija House.

The would-be winner of the Big Brother Naija reality show will leave the House with N60 million.