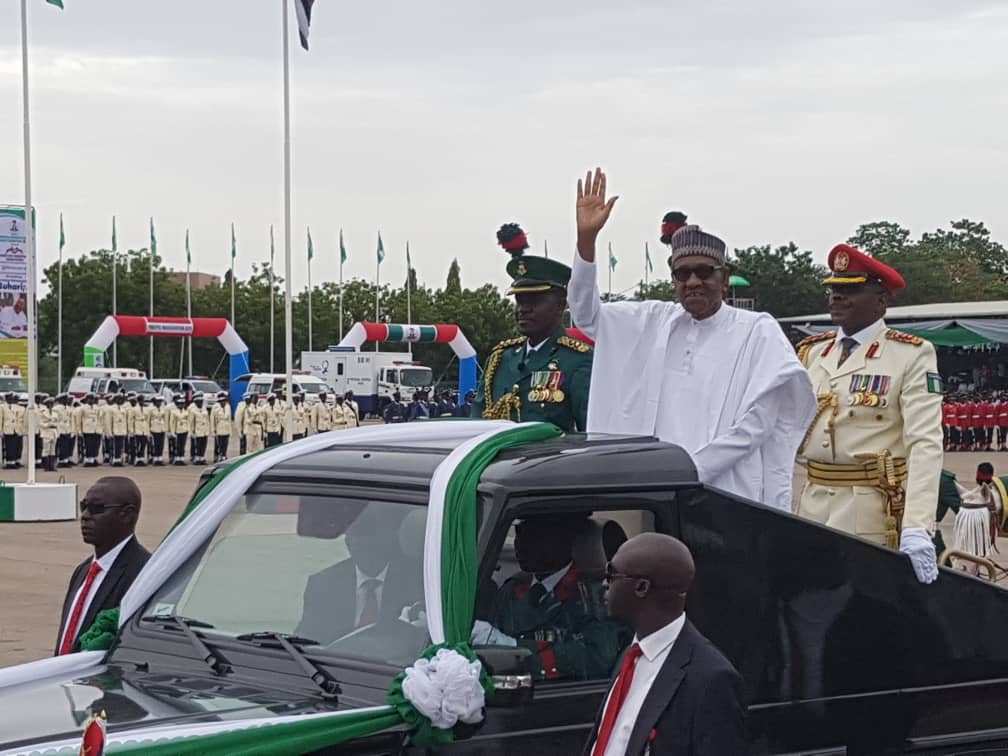 Hello Nigeria, welcome to the Naija News weekly round-up of major news stories that grabbed the headlines the week.

Naija News brings you a summary of the major happenings from Monday through Friday.

Members of the Islamic Movement of Nigeria (IMN) popularly known as Shiites on Monday 22nd July, took to the streets of Abuja in protest of the continued detention of their leader, Ibrahim El-Zakzaky.

The protest, however, turned bloody, resulting in the death of a Deputy Commissioner of Police and a news reporter with Channels TV.

President Muhammadu Buhari after about 50 days in office for a second term, has finally sent his list of ministerial nominees to the Senate.

Naija News recalls that the Senate had earlier given President Muhammadu Buhari till Friday to submit the list of ministerial nominees for screening, failure of which the red chamber will proceed on its two-month annual recess.

The Nigerian Senate has commenced the screening of 43 nominees sent to it by President Muhammadu Buhari for confirmation as Ministers.

The screening kicked off of Wednesday and is currently in its third day.

Former London mayor Boris Johnson, has won the race for Downing Street on Tuesday and has been elected new Conservative leader, which also makes him the new British Prime Minister.

The vote of the 160,000 members of the Conservative Party ended Monday afternoon and the result was proclaimed late morning by the party authorities. Former Foreign Minister Boris Johnson, 55, defeated Jeremy Hunt, 52, the current head of British diplomacy.

Several weeks later, the terrorists released 104 of the kidnapped girls, unfortunately, five of the girls didn’t make it back alive as they reportedly died in captivity.

That will be all for now. Kindly check Naija News for your daily update of verified and undiluted news.