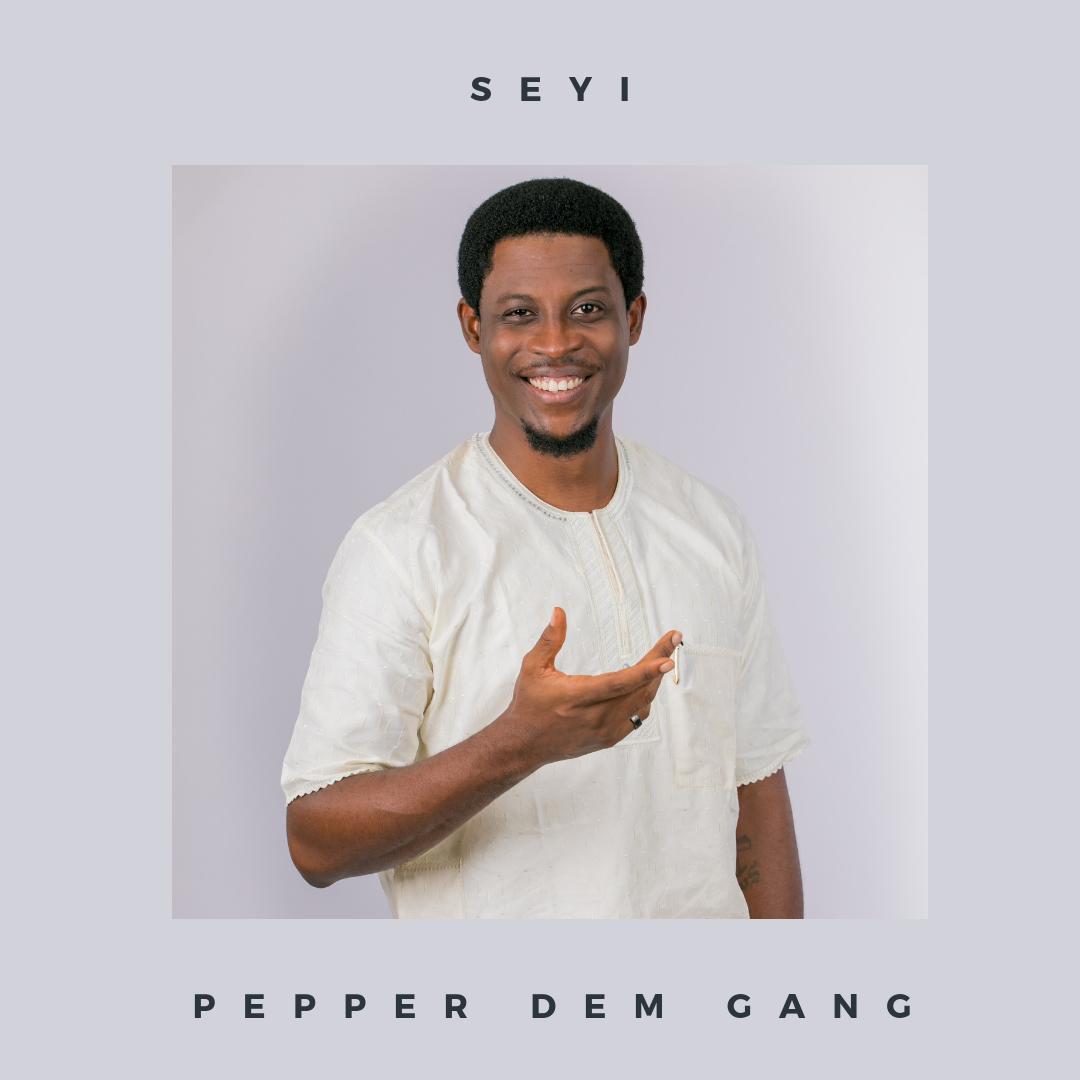 Don Jazzy, mavin producer has just commended one of the grandsons of Chief Obafemi Awolowo, Seyi, big brother housemate for his refusal to save himself from being evicted on Monday night.

Naija News recalls that Seyi had emerged as the winner on Sunday which gave him an avenue to save and replace a nominated housemate.

As a result of his refusal, he was banned from taking part in the veto power game of chance. This however prompted different comments from BBnaija fans on social media platforms.

He said on his twitter handle: “This life sef. Somebody cannot just do good in peace. We must read meaning.

“Even if it’s calculated, fake or not it’s not easy to do what Seyi did. So kudos from me.”

Alongside with other reactions ex-BBNaija Housemates, Uti Uwachikwu also tweeted: “For Seyi so Loved the Housemates that he gave up his only Veto Power so that all fans that applaud him shall not allow him to be evicted but have more life in the #BBNaijia house.”