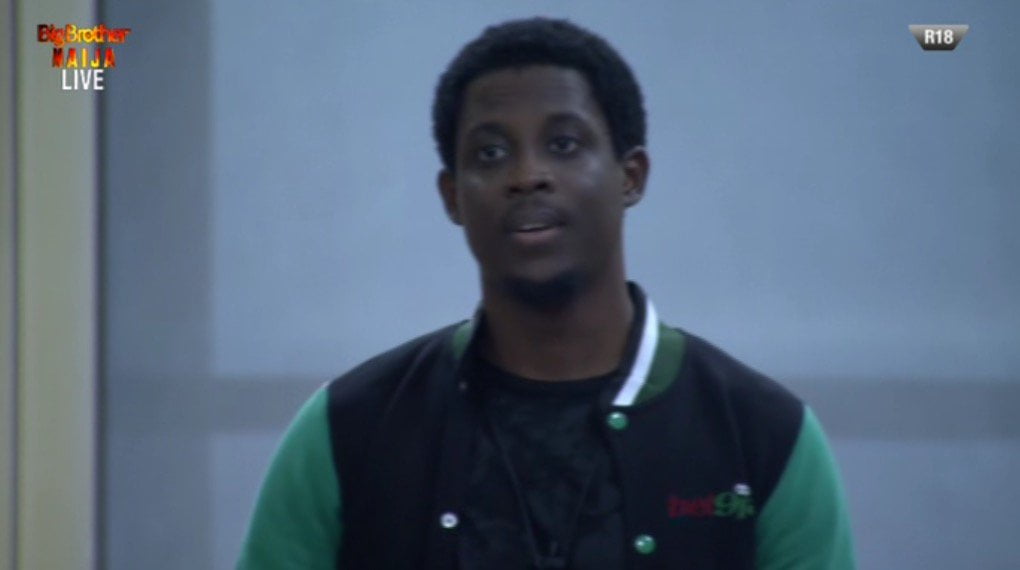 A storm of reactions by Nigerians has greeted the decision by Seyi, one of the housemates of the ongoing Big Brother Naija 2019 reality television show tagged “Pepper Dem“, to rubbish the “Veto Power” he won during the Veto game of chance on Sunday.

The decision which didn’t go well with Biggie saw him (Biggie) ban Seyi from the remaining Veto game of chance which is always the key to whoever gets the “Veto Power”.

Moments after the decision was taken by Seyi, Nigerians took to the micro-blogging site, Twitter to react to the decision, which came as a shock to many viewers as well as all the housemates.

Biggie: Seyi, use your veto power to save and replace

Biggie: You will never in your life participate in veto power games again. #BBNaija pic.twitter.com/26gJBvFXYK

Seyi: The 20 secs to decide caught me off guard

Big Brother: Do you regret your decision?

Seyi just sold himself to the fans….

#bbnaija Seyi, pls its not time to go home yet. I am not ur fan, but for this maturity n boldness you just dislayed, I am splashing N100k worth of vote for you. Not yet time to miss ur wife.. not now. pic.twitter.com/AYMiWg1FwU

Seyi is the true grandson of Awolowo…he just practically sacrificed everything #BBNaija pic.twitter.com/OqEdCnJACm

As brave as Seyi…..
Man like Seyi………..
This guy just won our hearts …
Like and retweet for this man…. #BBNaija pic.twitter.com/ggrzYeZsso

I doubt if there is gonna b an historic moment like this in the #bbnaija house again for me #Seyi ……. #bbnaija19 #BBNaijaPepperDem pic.twitter.com/mDTPl3RFOu

Seyi or Nothing #BBNaija pic.twitter.com/H3Ey30H3TG