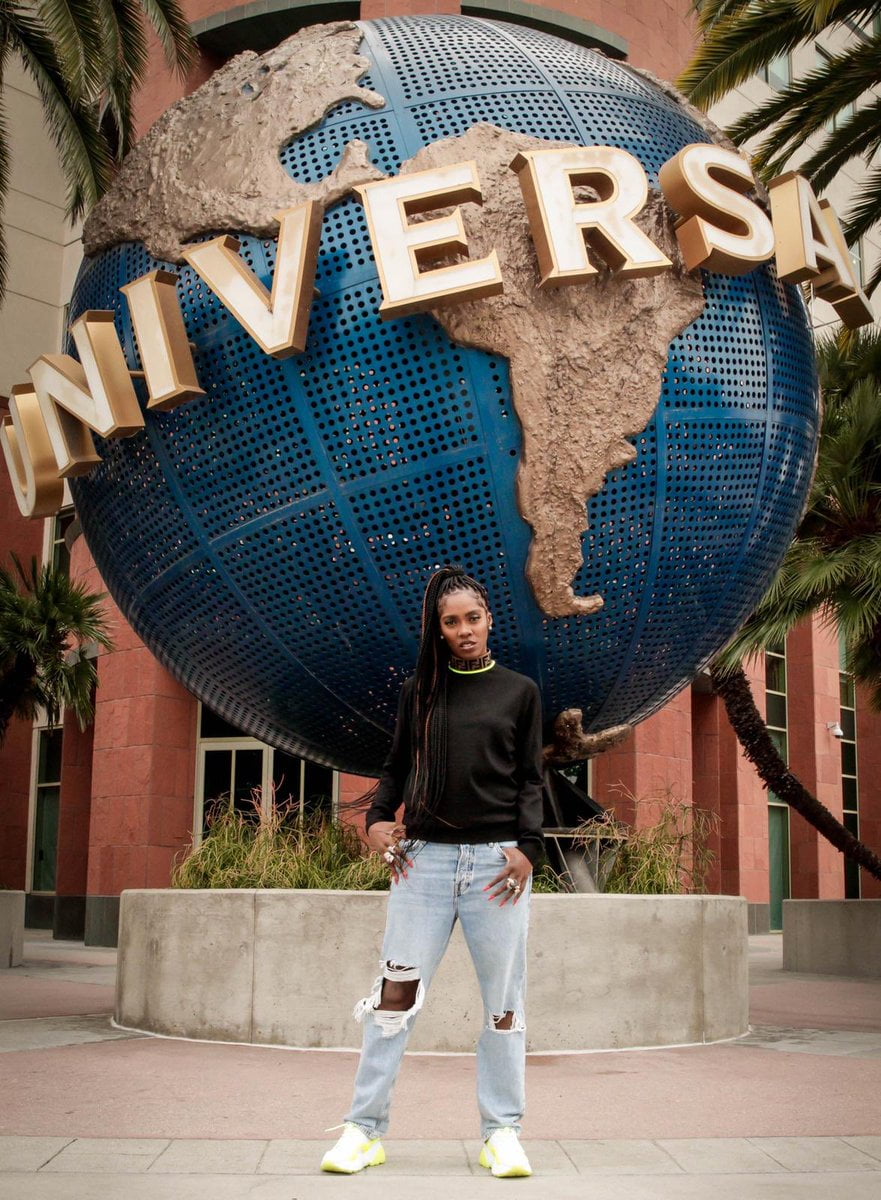 It would be recalled that Naija News on Thursday reported that  Tiwa Savage announced her recording deal with an international music label, Universal Music.

Don Jazzy, 36, disclosed that they were still in business together in an interview with pulse.ng.

“It’s obvious to everybody, it was an epic journey. I don’t necessarily even feel like now because you’ve signed to Universal, to everybody it just looks like she’s gone to the land beyond beyond. I don’t understand, we’re still business partners, there’s still catalogues that we share, that she’s still going to be receiving royalties from for the rest of her life or whatever.

“The business was dope, and she’s actually one of my favourite business partners of all time. I mean, myself and D’Banj worked together for eight years and one year, Tiwa would have been eight years too as well. It was beautiful, she was understanding from the get-go till now,” he said.

Reacting to Don Jazzy’s message thanking appreciating her years at Mavin, Tiwa Savage had revealed that she was nervous to tell the music executive when she got pregnant because she did not know how he would react to the news.

Per the terms of Tiwa Savage’s deal with Univeral, her music will be distributed in over 60 countries.