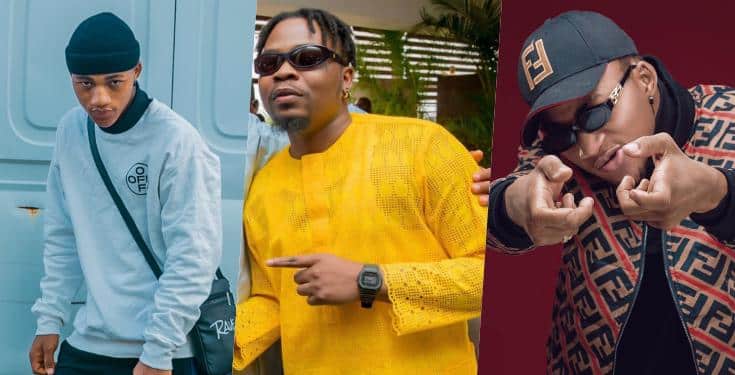 Recall that Lyta left the record the label on a bitter note which involves several accusations of ill managerial treatment against Olamide, his boss and as well the label itself.

Picazo the Macaroni Crooner, has also now made a similar decision with changes on his social media pages.

Picazo took to Twitter to announce his exit, while thanking Olamide for giving him a platform to showcase his talent.

In the Tweet announcing his exit, Picazo wrote; “Thanks for the support platform, I appreciate u endlessly, I thank you deeply..#YBNL has been a beautiful part of my journey and I hope you believe me when is say I’ll never take for granted the blessings you brought me. Baddo!!! #newchapter”