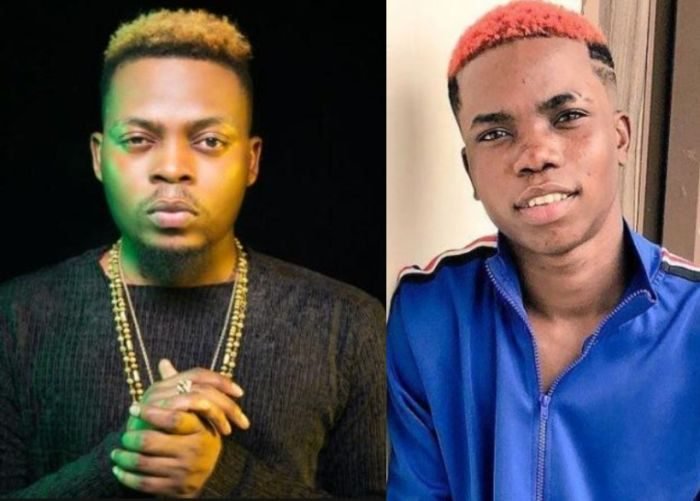 Lyta during a recent interview debunked the report that he is signed under the record label owned by Olamide, YBNL.

Olamide a few days ago noted that Lyta requested to leave the record label after he claimed to have attracted another record label.

Many music lovers had challenged the Nigerian rapper for letting go of the upcoming rapper.

Lyta further revealed that although he wasn’t signed to the label, Olamide always pays him his benefits.

Speaking about how he left YBNL, Lyta said;

“Yes, so many people have been calling me about signing me, but I didn’t think it’s necessary for me to go until my dad called me … that there’s this guy disturbing him that he wanted to sponsor my music. He now said, can I give Olamide his number so he can talk to Olamide. I now say Okay and messaged Olamide that my dad wants to talk to him. I didn’t tell him that someone wants to sign me. He said I should go and find out. So I told my dad and my dad said okay, tell him that someone wants to sponsor your music maybe he will accept. When I sent him the message, Olamide just said: “if that’s best, I wish you good luck”. I was like whao! I don’t know what to reply, Wish you good luck liken how. I just said thank you sir”

While speaking about his time with YBNL, he stated that he hasn’t released a song even though he has recorded songs with YBNL.

He further stated how he wished things had turned out with Olamide and YBNL.

He stated that he needs to release more songs for his fans because he isn’t a star yet who drops one and wait for a long time before he drops another.

Watch the full interview below;