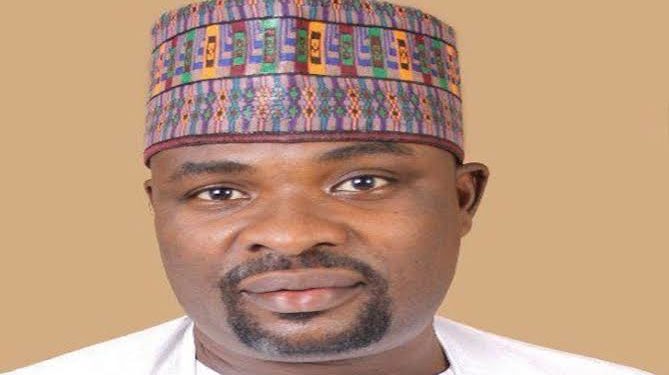 The father of Hon. Sanusi Rikiji, the Chief of Staff to Speaker of the House of Representatives, Femi Gbajabiamila is dead.

Naija News understands that the Chief Information Officer to the Office of the Speaker, Adesoro Austen made this known in a statement on Wednesday.

Alhaji Garba Rikijii, who was the former Speaker Zamfara House of Assembly. died at the age of 80.

"Until his death, Alhaji Garba Rikiji, was a community leader, philanthropist and an industrialist.
"Late Rikiji hailed from Gusau Local Government Area of Zamfara State. He contributed immensely to the socio-economic development of Zamfara State and was until his death the Chairman, Rikiji and Sons Group of Companies.

"He is survived by wives and children among whom are Rt. Hon. Sanusi Rikiji, Alhaji Lawali Garba Rikiji, Chairman Danmaikyau and Sons limited and others," Adesoro said.

Adesoro furthered that the remains of the retired honourable had been buried according to Islamic rites.