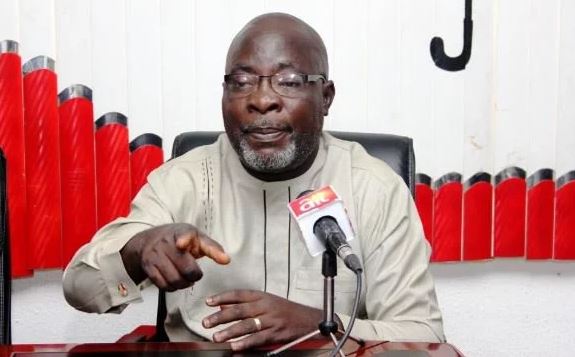 The Peoples Democratic Party (PDP) has ordered a fresh congress to elect new officers for its Kogi State Chapter.

Naija News understands that the National Publicity Secretary of the PDP, Kola Ologbondiyan, made this known in Lokoja, the state capital on Friday, June 21.

Ologbondiyan said that the decision by the National Working Committee (NWC) of the party to hold the congress was due to the fact that the tenure of the present state officers will come to an end on July 22.

He said that a date for the governorship primaries would be announced in due course.

He, however, said that the Congress will not hold at the local government and ward levels of the party; and went ahead to confirm that the fee of the Governorship nomination form of the party had been increased from the initial N5 million to N10 million.

Ologbondiyan urged all aspirants on the need to guide against misconduct and utterances that are capable of negatively affecting the chances of the party in the Nov. 16 Governorship elections in Kogi and Bayelsa States.