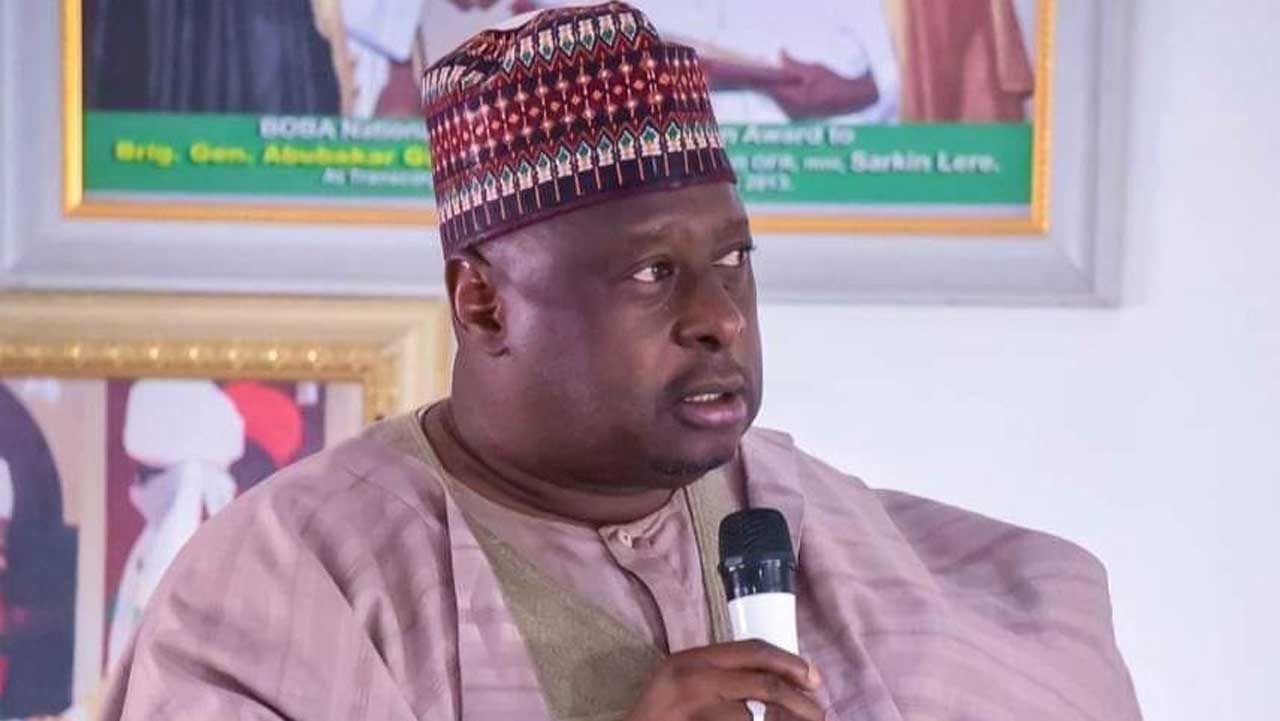 The Court of Appeal in Kaduna will hear the appeal of the Peoples Democratic Party (PDP) seeking for votes recount in the March 9 Governorship election in Kaduna State, on Thursday, June 27.

Ruling on the Petition, Chairman of the Tribunal, Justice Ibrahim Bako, said the tribunal had a timeline of only 180 days within which to complete its assignment.

Bako had said that the Tribunal would not accommodate the motion seeking for the recount of votes.

He had also refused the application for amendment of the motion seeking to narrow the votes recount exercise to only 12 local government areas.

The PDP and Ashiru had on May 25, applied to amend the motion to restrict vote recounts to only Kaduna North, Kaduna South, Igabi, Birnin Gwari, Giwa, Zaria, Sabon Gari, Makarfi, Kudan, Kubau, Soba and Ikara local government areas, mostly won by the APC.

However, Kurah said the petitioners’ appeal would be coming up for hearing on Thursday, June 27 at the Federal Court of Appeal.

The Counsel said that the petitioners would put a strong submission for the appeal to scale through.

The News Agency of Nigeria (NAN) reports that the Justice Ibrahim Bako-led Tribunal had admitted 15 witnesses on Thursday apart from the 32 who testified on Tuesday and Wednesday.

NAN reports that the witnesses were mostly PDP agents and returning officers from Zaria and Kaduna North LGs who accused the Independent National Electoral Commission (INEC) of failure to conduct elections in those areas.

Meanwhile, the Tribunal has adjourned to Friday, to take more witnesses from the petitioners and also rule on the application for adjournment to enable the team of counsel get some rest.