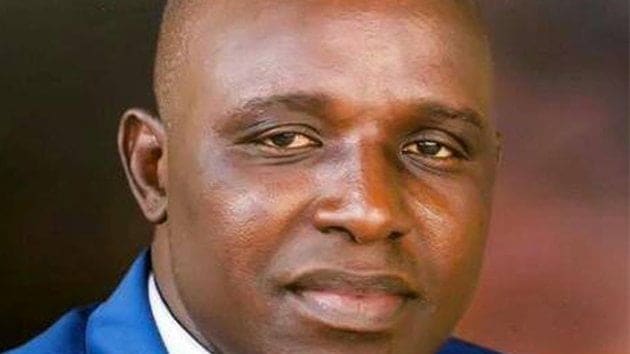 Senator Istifanus Gyang of the Peoples Democratic Party has smiled at last at the State and National Assembly Elections Petitions Tribunal, as the main opposition, left, Rufus Bature has withdrawn his petition against him.

Naija News understands that Bature of the All Progressive Congress was challenging Gyang’s emergence as the Plateau North Senatorial candidate.

The decision of Bature, a former Secretary to the State Government to withdraw his petition against Gyang came barely one week after two other candidates of the APC for Langtang North/Langtang South Federal Constituency and that of Jos South/Jos East Federal Constituency withdrew their petitions against the PDP candidates who won the elections.

Bature, who withdrew his petition during the tribunal’s sitting in Jos today, in a motion filed by his Counsel, M.S Salihu
told the Tribunal that the prosecution of the petition would be a waste of time.

Counsel to the PDP candidate, HN Uguawala who led a team of other lawyers to the tribunal and the Counsel to the Independent National Electoral Commission did not raise any objection to the withdrawal application.

Chairman of the Tribunal, Justice T.N Nzeogwu granted the motion and consequently dismissed the petition against the Senator.

Reacting to the latest development, Senator Gyang said it was the will of God and reiterated his commitment to deliver quality representation to the people of Plateau North.