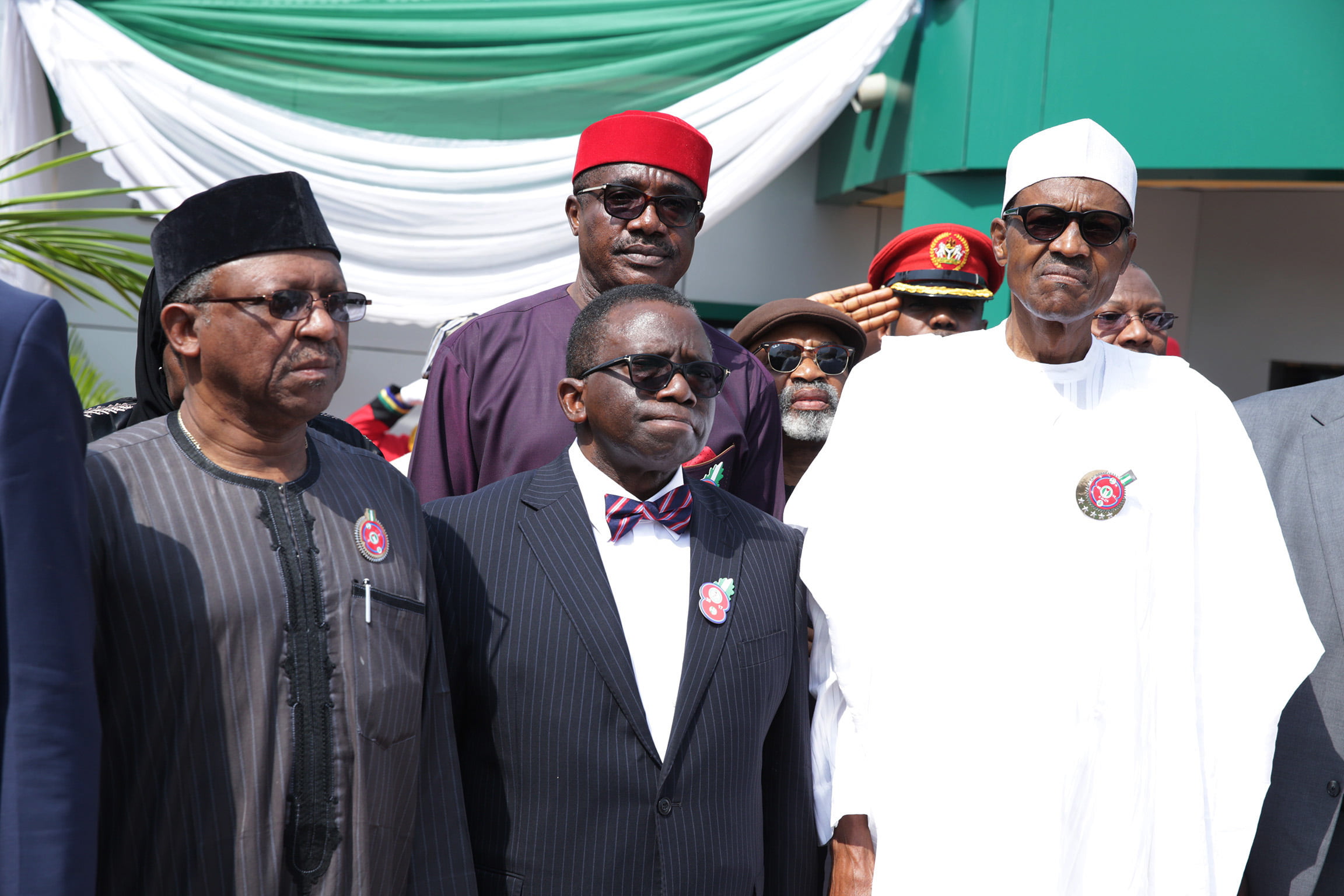 Dayo Adewole, the son of the immediate past Minister of Health in the administration of President Muhammadu Buhari, Prof. Isaac Adewole, has been abducted by unknown gunmen.

The former minister’s son was kidnapped at gunpoint on his farm in Iroko, near Fiditi in Afijio LGA of Oyo State at about 6 pm on Tuesday.

“The villagers were alerted by the staff who survived the ordeal. Local hunters were mobilised by the Oniroko of Iroko.

“The hunters were said to have located the car of the abductors along the road to Iware village near Iroko.

“But they are yet to locate Dayo’s whereabouts. It was suspected that the kidnappers might have changed their vehicle following persistent announcement on radio after Oniroko had raised the alarm on air,” a source told The Nation.

An official of the Federal Ministry of Health also said: “We are in sad mood over the abduction. Dayo was a graduate of agriculture and he opted for farming.

“He has been managing his farm peacefully in Iroko until he was abducted by some gunmen on Tuesday.”