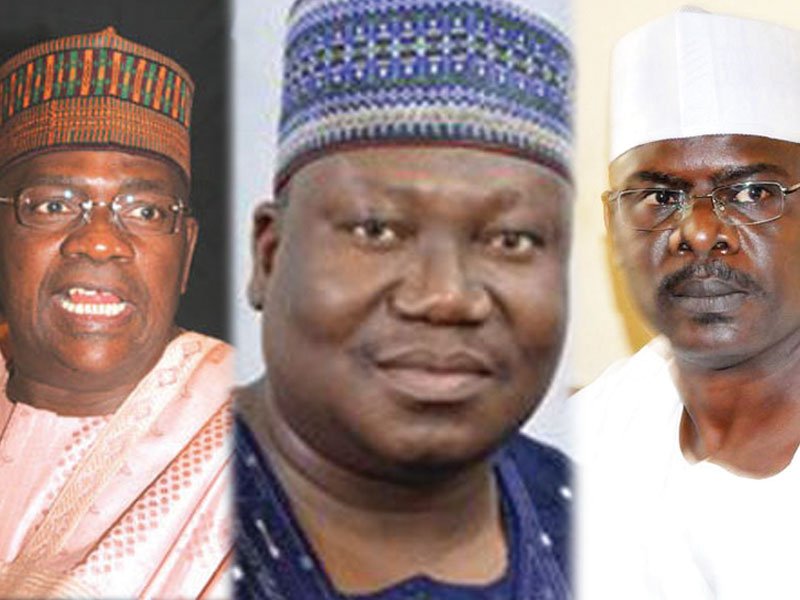 The main opposition party, Peoples Democratic Party (PDP) has been thrown into disarray over the withdrawal of Senator Danjuma Goje (APC-Gombe Central) from the Senate Presidency race.

Naija News recalls that Goje had backed out of the race and endorsed Senator Ahmed Lawan (APC-Yobe North) after meeting with President Muhammadu Buhari at the Presidential Villa.

It was learnt that the PDP leadership is expected to decide whether their 44 members-elect to the 9th Senate should cast their votes for one candidate or vote any candidate of their choice.

However, some senator-elect under the main opposition party attended the launch of Senator Lawan’s Legislative Agenda, giving the impression that the PDP is currently divided.

Two of the PDP senators-elect told The Punch that their decision to support Lawan was personal and in line with the aspirations of their constituents.

They also confirmed that the party’s caucus was divided over the issue.

One of them said, “Our decision to support Lawan is in the overall interest of Nigerians. We need to move the country forward and it is better to elect a leader who has the backing of the party and the Presidency.

“Lawan has been able to convince us that the nation’s parliament will not be a rubber stamp under his leadership and we believe him. I think it is better to have a smooth relationship between the executive and the legislature in the best interest of our people.”