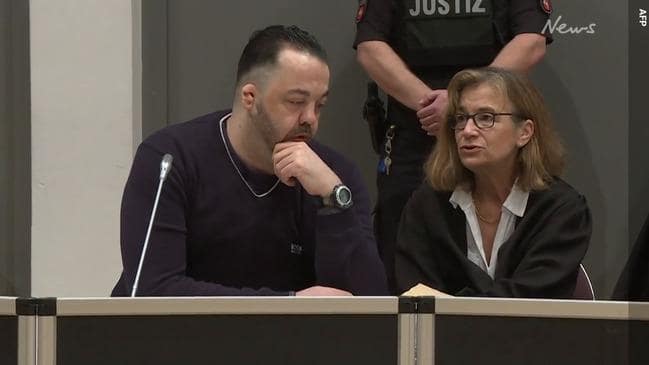 A life sentence was yesterday handed over to a German nurse, Niels Hoegel after he murdered 85 patients in his care between the year 2000 and 2005.

Hoegel is believed to be the most prolific serial killer in the country’s post-war history, for the “unfathomable” series of murder.

Judge Sebastian Buehrmann the presiding judge, described the killing spree as “incomprehensible” adding that the trial left many families with painful unanswered questions.

The 42-year-old murdered patients selected his victims at random using lethal injections between 2000 and 2005 when he was apprehended.

Hoegel was convicted of murdering 85 victims with ages ranging from 34 to 96.

Acquitted on 15 counts for lack of evidence. Hoegel has already spent a decade in prison following a previous life sentence he received for six other murders.

It is suspected by the police suspect that Hoegel’s final death toll may be more than 200. However, the court could not ascertain because of the gaps in Hoegel’s memory and due to the fact that many of the victims were cremated before autopsies could be carried out.

Buehrmann of the regional court in the northern city of Oldenburg said the number of deaths at Hoegel’s hands “surpasses human imagination”.

“Your guilt is unfathomable,” he told the defendant. “Sometimes one’s worst nightmares fail to capture the truth.”

On Wednesday, the final hearing, Hoegel asked his victims’ families for forgiveness for his “horrible acts”.