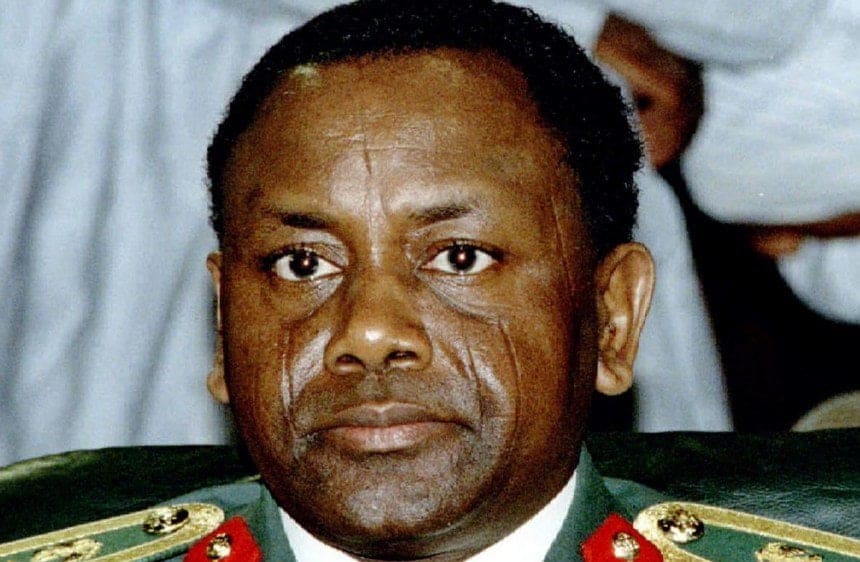 The more than $267m (£210m), seized from a Jersey bank account belonging to former Nigerian dictator, General Sani Abacha is to be shared between Nigeria, Jersey and the United States.

Naija News reports that the money was “derived through corruption” during the presidency of Sani Abacha in the 1990s. This is according to Jersey’s Civil Asset Recovery Fund.

A shell company called Doraville held the funds, which were frozen in 2014.

BBC reports that after a five-year legal wrangle, the money has now been recovered and will be split between Jersey, the United States and Nigeria.