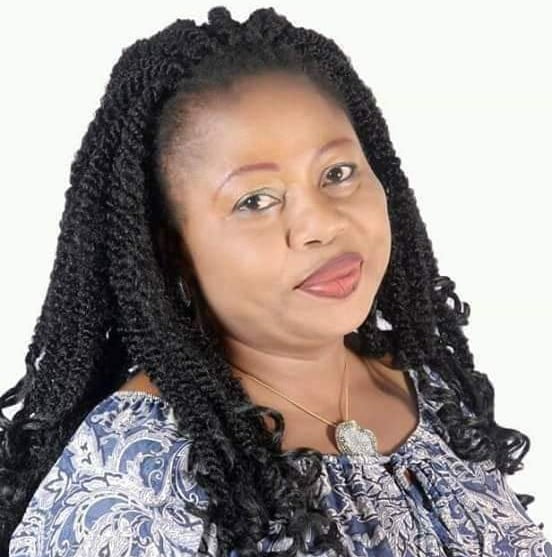 The Benue State chapter of the All Progressives Congress (APC), has lost one of its key leaders, Mrs Victoria Akire to the cold hand of death.

Naija News understands that the active women leader died after a brief illness in the early hours of Wednesday.

According to the acting Publicity Secretary of the Party, James Ornguga, while commiserating with the family of the deceased over the loss, disclosed that details of the burial arrangement would be announced later.

Meanwhile, in another development, the Benue South APC exco has promised to unseat Governor Samuel Ortom at the election tribunal.

The Chapter made this known while on a solidarity visit to the residence of Senator George Akume in Abuja. Speaking on behalf of the Group, Barr. John Ochoga urged the members to remain committed despite the trying times, imploring them to learn to protect the Party across board.