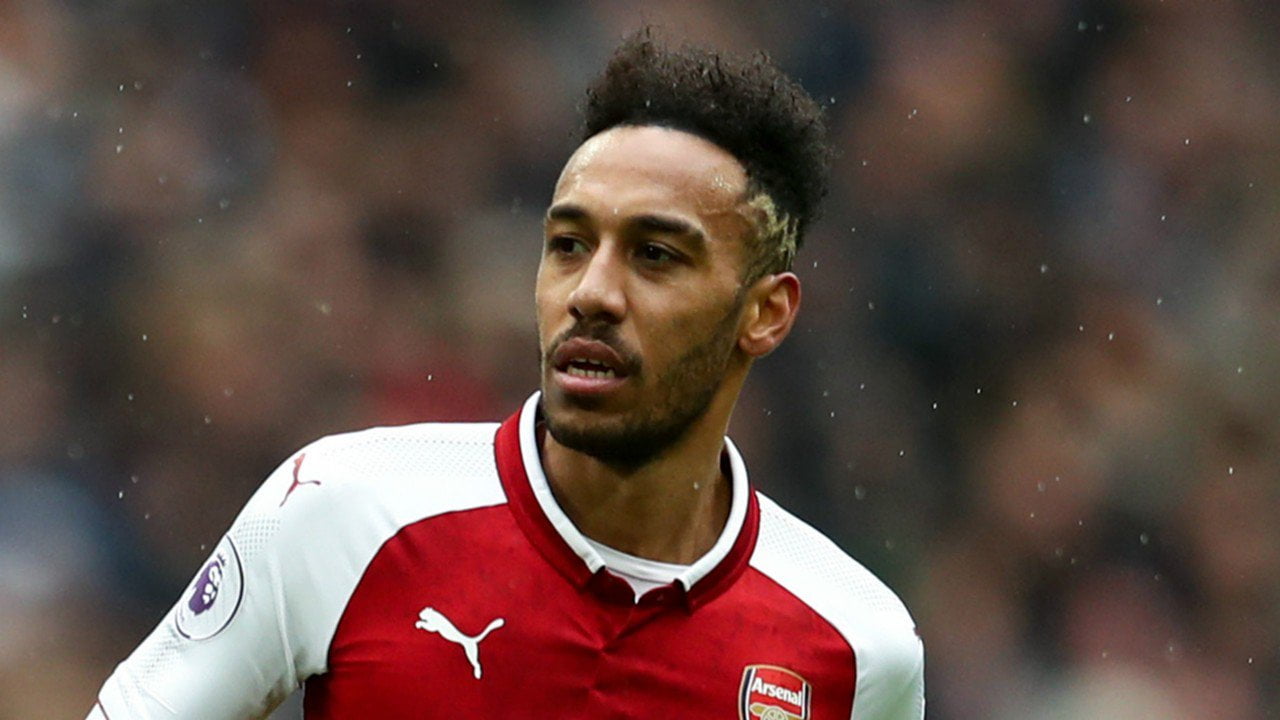 Arsenal striker, Pierre-Emerick Aubameyang, has revealed that he is not planning to leave the Emirate but wants to become a legend with the North London side.

Since Joining the Gunners from Borussia Dortmund, the Gabon Striker has scored 41 goals in 64 appearances across all competitions in a season-and-a-half.

32 of his goals are from 49 Premier League appearances.

Recall that Naija News had reported that he was awarded with the Golden Boot having scored 22 goals and sharing the title with Mohamed Salah and Sadio Mane.

Following his performance this season he has been linked with Real Madrid but Aubameyang has revealed that he is happy at Emirate.

“It was challenging for me to come to Arsenal and impose myself.”

“Now I want my name to become a legend there,” Aubameyang told RMC Sport.