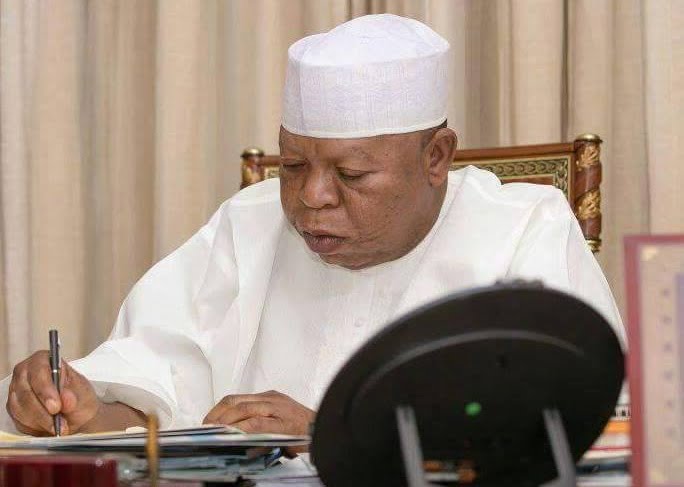 Barely two months after declaring his intention to contest for Kogi State governorship election on the platform of the Young Progressive Party (YPP), Mona Mustapha – son of late Prince Abubakar Audu – may dump the party for the ruling All Progressives Congress (APC).

Mustapha had in March declared his intention to run for the governorship seat at the Children’s Amusement Park, Lokoja, amidst great funfair, putting to rest months of speculation.

A source close to Audu’s family to Independent that Mustapha has concluded plans to join the ruling party where he is likely to slug it out with his elder brother, Mohammed, who is also said to be eyeing the number one seat in the state.

His father, Prince Abubakar Audu, who was the 2015 governorship candidate of the APC, was coasting to victory when he suddenly died, a situation that created a serious crisis that later brought the incumbent governor Yahaya Bello.

The source said Mustapha’s recent visit to the Presidency may have been his last move to fine-tune his return to the ruling party, as he was said to have had “a useful discussion” with top government functionaries

This latest development may confirm the rumours going round that certain powerful elements within the Presidency are routing for one of Audu’s children to contest the November 16 governorship election so as to compensate the family.

The source also disclosed that the late Audu’s son has been under intense pressure from members of his family and APC elders to return to the ruling party since he declared for YPP more than a month ago.

The date for his return has not been stated, but the source said: ”it will happen in a matter of days.”