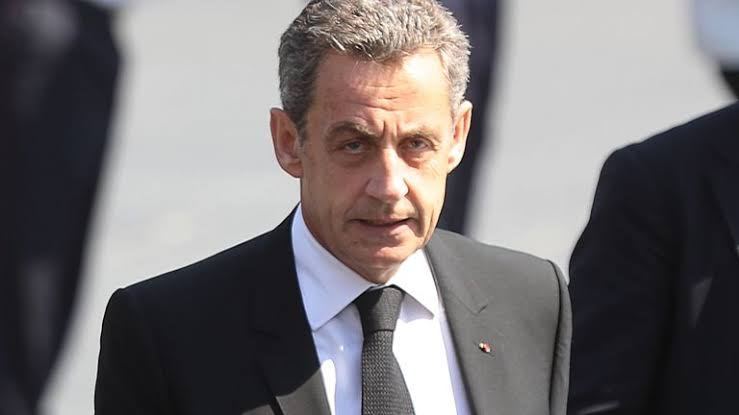 Former French President, Nicolas Sarkozy is to be tried over alleged illegal financing of his failed re-election campaign in 2012.

Naija News understands that the development follows France’s Constitutional Council that has already cleared the way on Friday for his trial.

Sarkozy had appealed to the council invoking the “double-jeopardy” principle because he had already been convicted in 2013 and ordered to pay more than 360,000 euros for breaching campaign-finance rules.

But in its decision on Friday, the council ruled that the penalty Sarkozy was ordered to pay in 2013 was for different violations and different amounts than the fraud he and 13 co-defendants are now being investigated for.

The case now hinges on the country’s top appeal court, the Cour de Cassation, where Sarkozy, 64, has lodged a separate appeal.

If that too is rejected, the case will return to prosecutors, who will decide whether he should be tried.

Meanwhile, Sarkozy had denied any wrongdoing.
“We can only be disappointed by this decision,” Sarkozy’s lawyer Emmanuel Piwnica told LCI TV station.

After five years in power, Sarkozy was defeated by Socialist Party candidate Francois Hollande in the 2012 election.
Sarkozy has since faced a series of investigations into allegations of corruption, fraud, favoritism and campaign-funding irregularities.

He has since retired from politics, after losing in a primary election bid to become his party’s candidate for the 2017 presidential election.