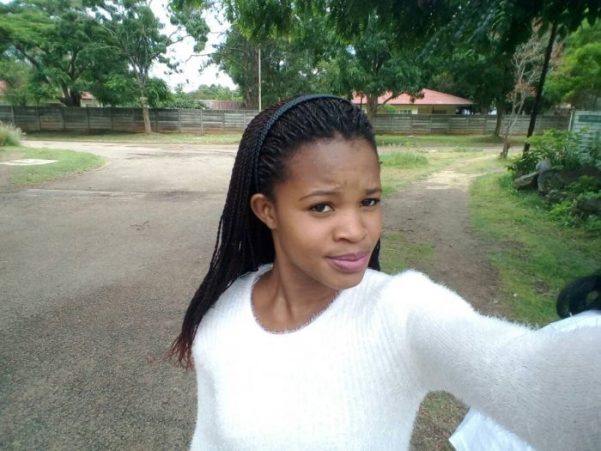 An officer of the Zimbabwe Republic Police (ZRP) has been reported to have raped and murdered his stepdaughter.

Naija News understands that the Police officer had since been missing as he is currently on the run after committing the heinous crimes.

While confirming the incident, the ZRP National police spokesperson, Assistant Commissioner Paul Nyathi confirmed that the police had since launched a manhunt for the 25-year-old police Constable Nigel Jalasi who has gone on the run since committing the crimes.

The name of the 19-year-old victim is yet to be released although the mother has been identified as Inspector Regina Mhondiwa.

Regina is the second-in-command at the Police Golf Club. Mhondiwa’s age has not been revealed.